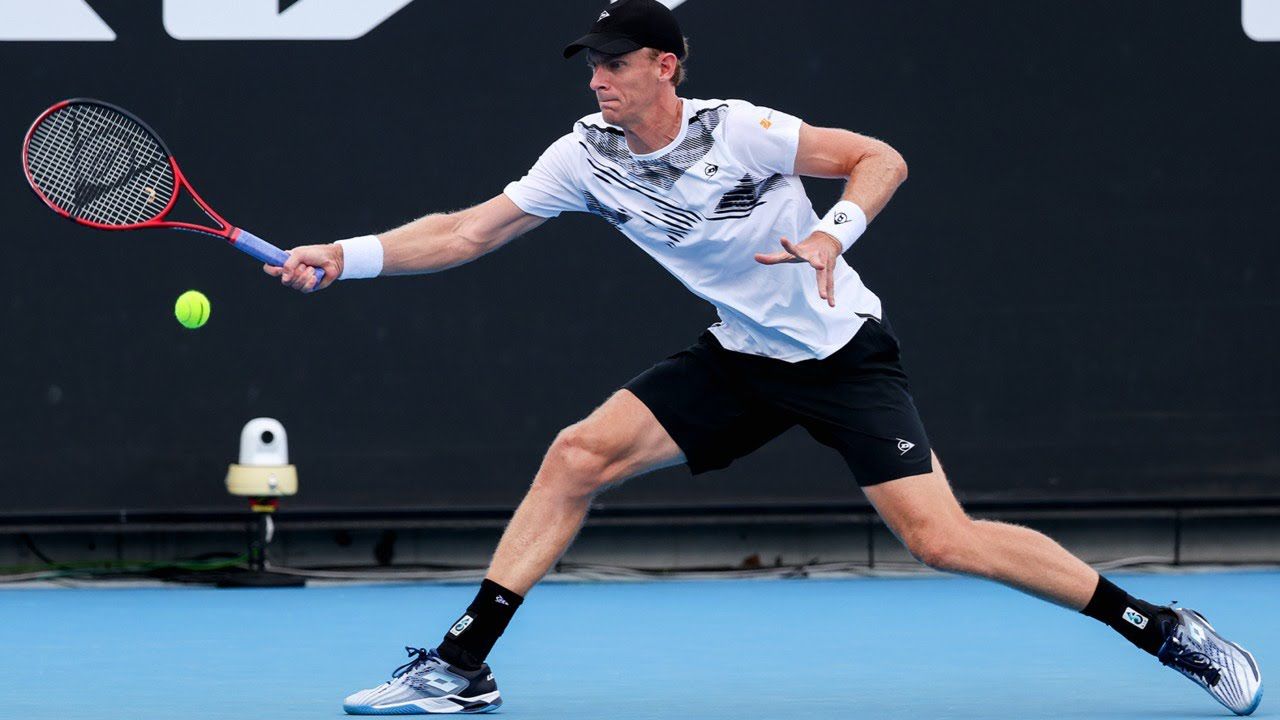 The 2.03-metre tall South African lost the 2017 US Open final to Rafael Nadal and the 2018 Wimbledon final to Novak Djokovic, both in straight sets.

He won seven singles tournaments on the ATP circuit, and was in the top 10 from February 2018 to June 2019 before suffering a string of injuries and undergoing knee surgery in 2020.

“I am so thankful for the wonderful things that have come my way purely because I was part of this sport,” Kevin Anderson wrote.

“As a kid, my Dad used to tell me that success isn’t defined by results, but by the effort and sacrifice you make along the way in becoming the best you can be.”

His last match was in the round of 64 at the Miami Masters where he lost in three sets to Argentine Juan Manuel Cerundolo.