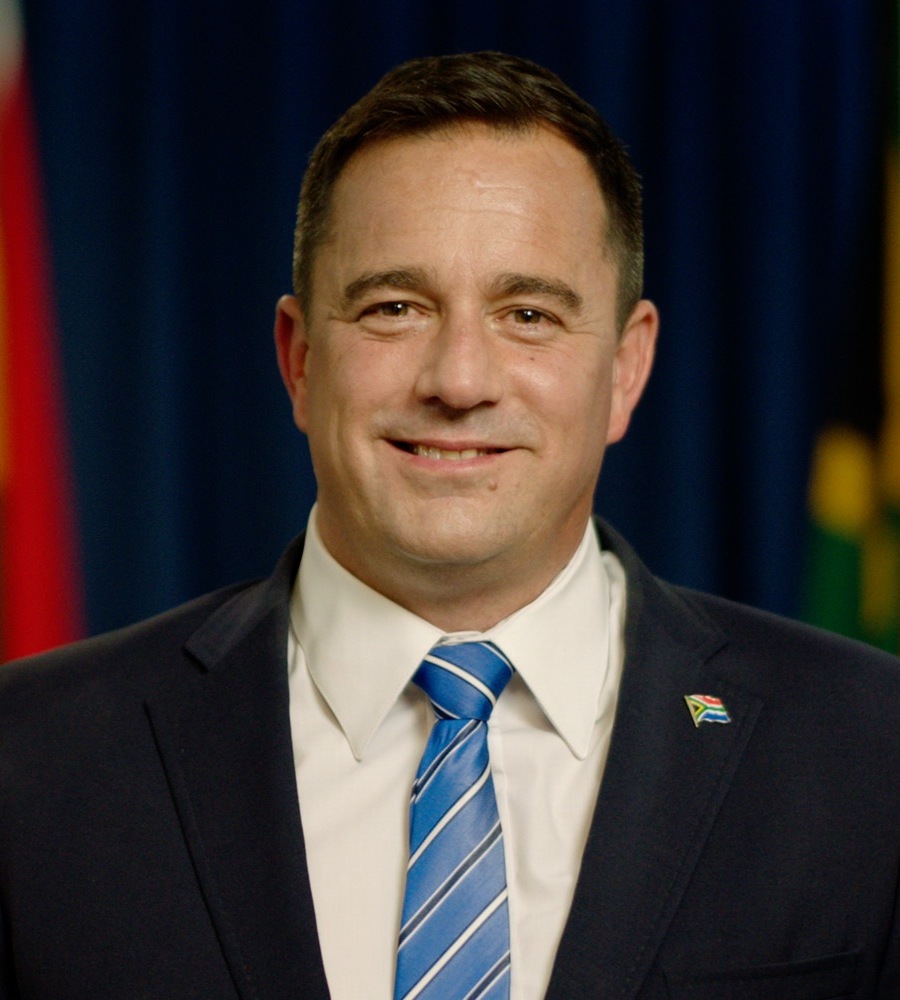 The Democratic Alliance leader is the first African politician to visit the country since the outbreak of war in February.

Many African nations have taken a neutral stance over Russia’s invasion. Mr Steenhuisen said that ”he was in the capital, Kyiv to establish what the facts are and the factual situation on the ground.”

He condemned South Africa’s government decision to maintain a “veneer of neutrality” on the war in Ukraine and said the government was supporting Russia behind the scenes.

“Our defence minister and the head of the army were toasting the Russian army on the night of the invasion at the Russian embassy in South Africa,” he stated.

Longstanding ties
South Africa has longstanding ties with Russia given the Soviet Union’s help in its liberation struggle during apartheid years. But Mr Steenhuisen said; ”the help South Africa received in the fight against apartheid was from the Soviet Union which Ukraine was a part of at that time…It doesn’t make sense that they would use that as the excuse for sitting on their hands while a humanitarian crisis like this is raging.”

The opposition leader said the war in Ukraine would affect food security and the cost of basic food stuff in African countries.

Mr Steenhuisen said; “One out of every three slices of bread consumed in Africa and the Middle East comes from wheat produced in Ukraine and other parts of the region, so there are going to be repercussions of this for Africa.”
He has been tweeting the damage that he’s witnessed in Ukraine.