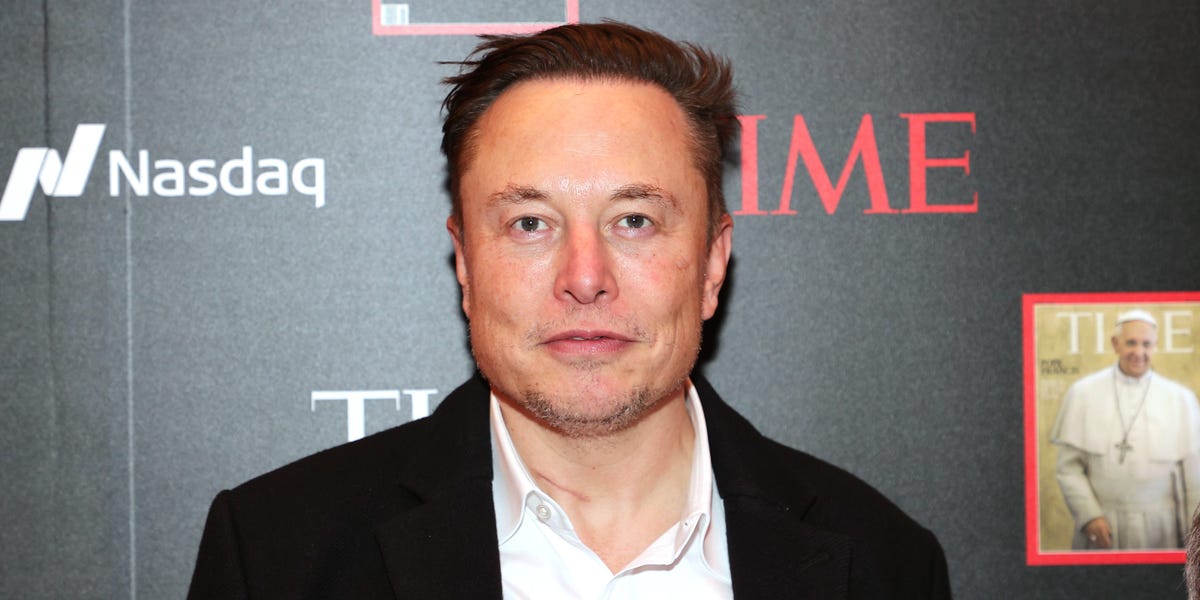 An employee of Twitter who uploaded a photo that appeared to show his boss sleeping on the workplace floor has sparked controversy on the network.

The image was posted on November 2 by Evan Jones, a product manager for Twitter Spaces, with the comment “When you need something from your boss on Twitter at Elon.”

It depicts Twitter product management director Esther Crawford wearing an eye mask and resting in a sleeping bag on the floor of what looks to be an office. Insider was unable to independently confirm where or when the photo was shot, and neither Jones nor Crawford responded to an earlier request for comment.

Crawford re-shared the tweet and stated that she had been “working around the clock” to fulfill deadlines. The tweet received 143 quote-retweets and was widely covered by national media sites.

“Completing difficult tasks takes sacrifice (time, energy, etc). I have teammates around the world who are working hard to create something new, therefore it is crucial for me to support them and keep the team unblocked “She continued in a subsequent tweet.

Multiple media publications have linked the image to the company’s hard work ethic.

CNBC earlier reported that Twitter employees have been logging longer hours since October 28, when Elon Musk became the platform’s owner.

On the other hand, a new narrative has evolved elsewhere on Twitter, with some indicating that employees staying the night at work is pretty usual.

“Early on, I recall pleasantly pulling all-nighters with my team. It fostered such strong relationships and recollections. It is exhilarating to be a part of something that requires your entire effort to accomplish. Well done, “According to his bio, one user named Daniel Priestley is the founder of an entrepreneur accelerator program. The comment was favored by 106 users.

“I think it’s reasonable to assume that 90% of working people have pulled all-nighters at some point, so don’t think it’s something remarkable,” remarked a user who received 75 likes for their comment.

One user whose bio includes “Tesla, SpaceX, and Elon” as areas of interest remarked that many notable accomplishments and events “demand pulling all-nighters,” adding, “Only freeloaders will moan about such evenings.” Another individual described the approach as “popular in incubators and startups or prior to launching a major product.”

In recent years, attitudes on workplace culture have become increasingly split, with younger employees turning their backs on what they perceive to be a toxic culture established by their elder colleagues.

Insider recently revealed that Generation Z employees are more likely to push for a healthier work-life balance and workers’ rights than for a higher salary.

“Antiwork” communities, which advocate for a lifestyle free from harmful work culture, have flourished on Reddit, while phrases such as “Quiet Quitting” and “Act Your Wage,” which allude to doing the bare minimum at work, have gone viral on TikTok.

Musk’s acquisition of Twitter was completed on October 28, with the entrepreneur spending $44 billion to privatize the firm. On the same evening, Musk fired CEO Parag Agrawal and CFO Ned Segal, sources told Insider, and on October 31, Twitter declared that Musk had disbanded the company’s nine-member board of directors and appointed himself as the sole director of the entire platform.

Musk’s proposed changes to Twitter, which include charging users for verified checkmarks, have sparked uproar and prompted a number of prominent figures to abandon the platform.

Insider previously revealed that Twitter employees working on modifications to the company’s authentication procedure received an internal message instructing them to “work practically around the clock to get this out.” The New York Times stated that multiple Twitter employees claimed to have slept in the office on Friday and Saturday evenings.

»Some claim a Twitter employee sleeping at work shows a bad work atmosphere, but others support all-nighters«