Skip to content
Go Home «» News «» Breaking News «» Some Christmas trees now sell for over $100, as a result of inflation 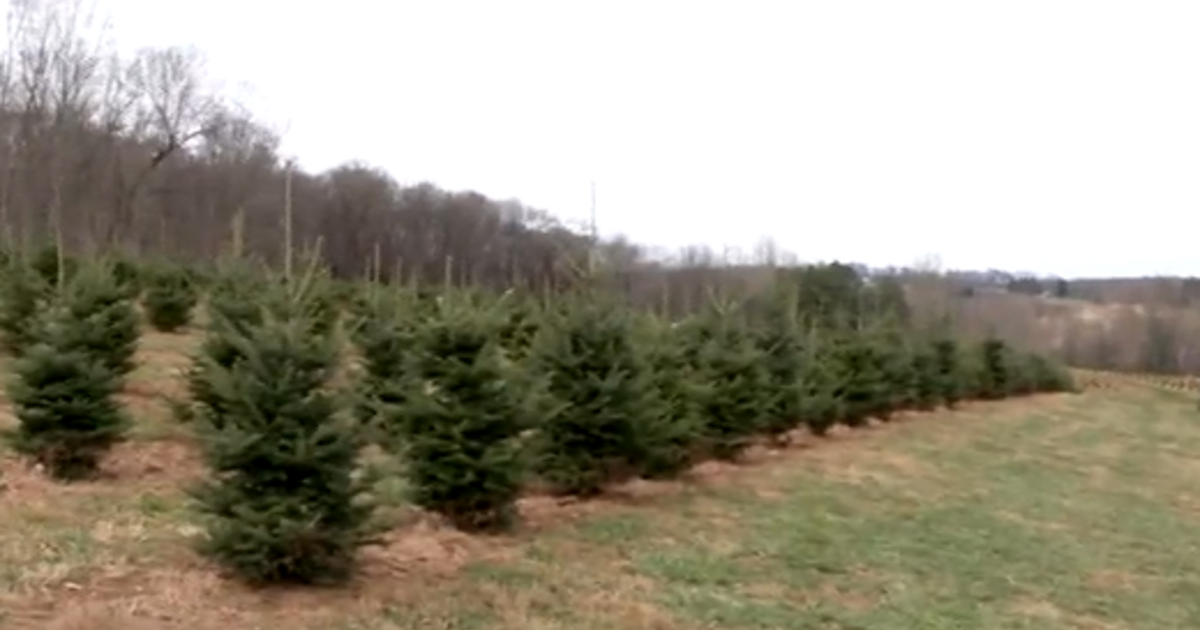 This holiday season, Americans are spending more on food and gifts. Also increasing in price are holiday decorations, with some Christmas trees going for over $100.

Gary Thomas, who owns a huge farm near the Pennsylvania-Maryland border, is one of the growers who has forced to boost tree prices this year, charging more than $100 for one of his finest specimens.

According to him, he has had to increase wages to retain personnel in a competitive labor market, and his supply costs are rising.

“My pricing for Fraser Fir increased by 15% this year,” he remarked.

He has been concerned about how customers may perceive his pricing increases.

“When I looked at this year’s pricing, I wondered, “How much opposition will I face?” How many complaints will I receive? How many Google reviews will state that my prices are excessive?'”

According to the Real Christmas Tree Board, a promotion and research organization supported by North American Christmas tree producers, this year’s Christmas tree costs were predicted to increase between 5% to 15% in comparison to last year.

Kathy Brown, who manages a year-round Christmas boutique in St. Michaels, Maryland, stated that shipping costs have affected her business. The cost of importing and exporting goods is increasing due to surcharges and gasoline prices.

The financial burden might also be felt at this year’s holiday meal.

According to the consumer financial services firm Bankrate, important Christmas dinner goods such as turkey, baking materials, and dairy have increased by 15 to 25 percent.

Price increases are driving consumers like Karen Hilton to reduce their holiday spending, but not on gifts.

“Everything has increased in price, not only the presents you will receive. It consists of food, decorations, and all the necessary items for decorating, and it goes quickly “Hilton said.

Despite inflation sitting around a 40-year high, the National Retail Federation anticipates an 8% gain in Christmas sales from last year, from $942.6 billion to $960.4 billion.

»Some Christmas trees now sell for over $100, as a result of inflation«