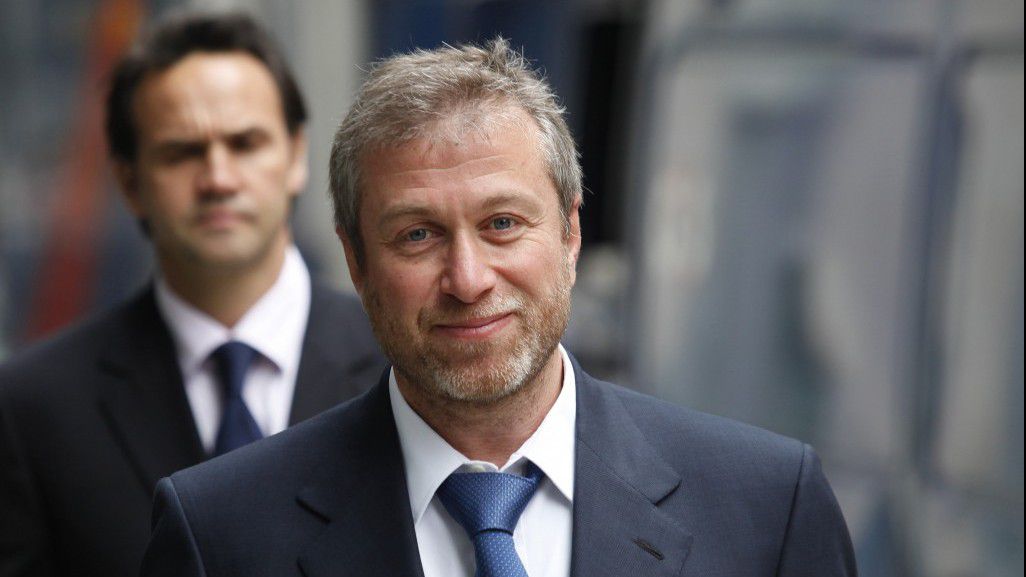 “The sale is expected to complete in late May subject to all necessary regulatory approvals,” the football club said in a statement late on Friday.

“More details will be provided at that time,” it added.

Chelsea’s Russian owner Roman Abramovich put the Premier League club on the market in March, just days before he was sanctioned by the British government following the invasion of Ukraine.

After a lengthy bidding process involving several groups, Boehly and his fellow investors were picked by Raine Group, the New York bank overseeing the Blues’ sale.

“Chelsea Football Club can confirm that terms have been agreed for a new ownership group, led by Todd Boehly, Clearlake Capital, Mark Walter and Hansjoerg Wyss, to acquire the Club,” the Chelsea statement said.

“Of the total investment being made, £2.5 billion will be applied to purchase the shares in the Club and such proceeds will be deposited into a frozen UK bank account with the intention to donate 100 percent to charitable causes as confirmed by Roman Abramovich,” it said.

“UK government approval will be required for the proceeds to be transferred from the frozen UK bank account.”

In addition, the new owners would commit £1.75 billion in further investment for the benefit of the club, Chelsea said.

Chelsea were forced to operate under a special licence from the government after Abramovich was sanctioned by Britain and the European Union for his links to Russian President Vladimir Putin.

Abramovich cannot profit from Chelsea’s sale, but had already vowed to write off the club’s £1.5 billion debt and that all proceeds from the sale would go to victims of the war in Ukraine.

There had been fears over the future of the club if a sale was not finalised before the licence runs out on May 31.

Under the terms of the licence, Chelsea were unable to offer new contracts to existing players or sign players from other clubs.

The sale of the European champions brings the curtain down on 19 years of nearly unbroken success under the 55-year-old Abramovich, who has overseen five Premier League titles and two Champions League triumphs.

After initially embarking on a long winning run following Abramovich’s decision to sell the club, Chelsea have struggled to find their best form recently.

They suffered a painful Champions League quarter-final defeat at Real Madrid after nearly pulling off an epic comeback from a 3-1 first leg deficit.

Chelsea’s place in the Premier League’s top four is also far from guaranteed.