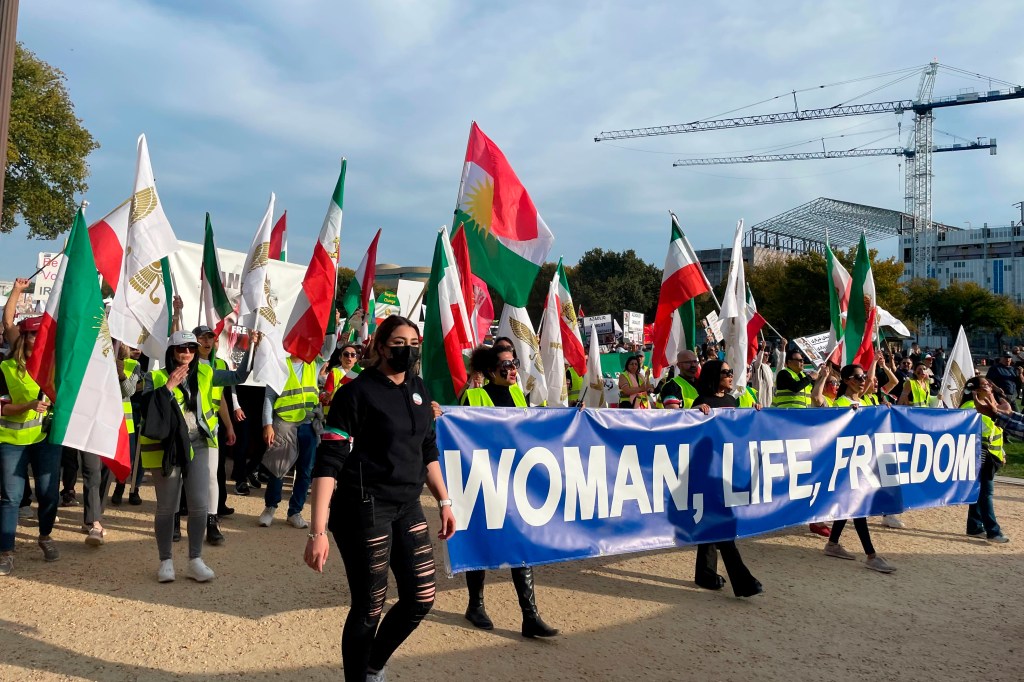 As punishment for protesting Mahsa Amini’s execution, an Iranian soccer player will be executed by hanging.

According to Iran Wire, 26-year-old Amir Nasr-Azadani was detained in November in connection with the murders of a police colonel and two volunteer militia members.

In addition, Nasr-Azadani has been accused of waging war against God.

Amini died unexpectedly in detention in mid-September after being arrested for reportedly unlawfully wearing a headscarf. According to witnesses, Guidance Patrol beat Amini, while the Iranian government claims she suffered a heart attack.

The International Federation of Professional Footballers (FIFPRO) described the punishment as “shocking and sickening.”

The organization tweeted on Monday, “FIFPRO is appalled and sickened by reports that professional footballer Amir Nasr-Azadani faces execution in Iran for advocating for women’s rights and basic freedom in his country.”

FIFPRO is startled and appalled by reports that footballer Amir Nasr-Azadani risks execution in Iran for advocating for women’s rights and basic freedom in his country.

We stand in solidarity with Amir and demand the removal of his penalty immediately. pic.twitter.com/vPuylCS2ph

“We stand in solidarity with Amir and demand the reversal of his penalty immediately.”

Nasr-Azadani will be the 28th person sentenced to death as a result of the protests; on Thursday, Iran carried out its first execution related to the protests. Three of the total population of 28 are children.

Earlier this month, a friend of Saeid Ezatolahi, a member of Iran’s World Cup team, was shot and died while celebrating Iran’s group-stage loss to the United States.

»Soccer player from Iran is sentenced to death for protesting«