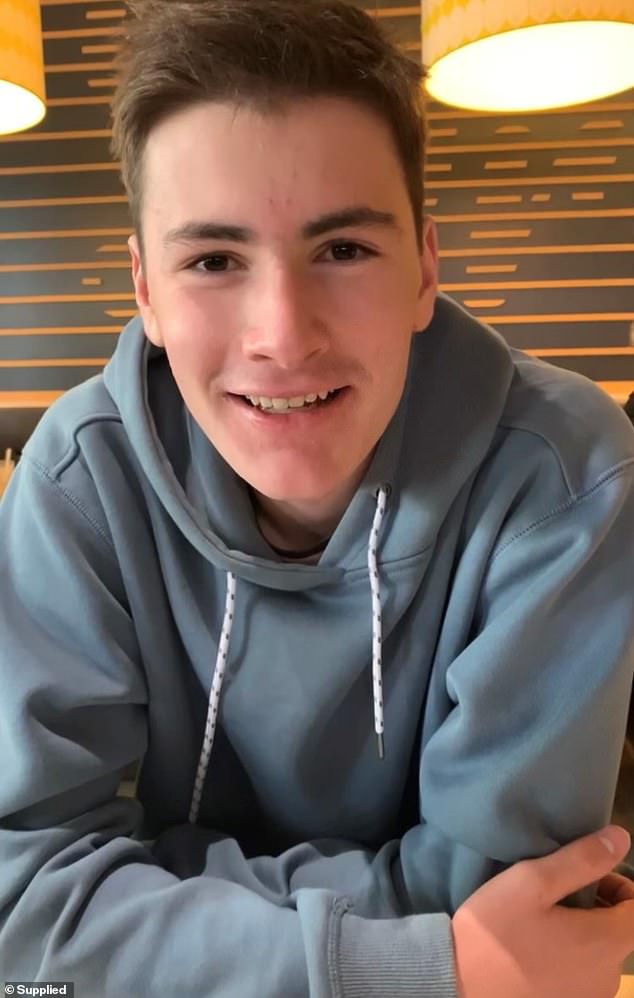 Two days before his birthday, a teen snowboarding champion inexplicably crashed through a window, leaving his family and classmates in shock.

Tuesday around 4:00 a.m., a severely injured Auckland youngster was discovered 30 meters from his home, near the intersection of Elizabeth and Matipo streets.

Mr. Finnemore reportedly smashed through the window before being discovered unconscious, according to stuff.co.nz.

The attending paramedics were unable to rescue Mr. Finnemore, a geology student at the University of Canterbury.

Canterbury police are investigating the nature of the incident in its entirety.

“Police continue to consider Sam’s death to be inexplicable,” they added in a statement.

Today, an autopsy was performed, and our investigations are underway.

A resident of the neighborhood said he was aware of the event at Mr. Finnemore’s rental property but declined to talk further.

Two days before he turned 20, his family released a statement stating that they had lost their ‘happy’ and ‘loving’ child.

Sam was the only child of Cameron and Lisa, who resided in Auckland. He was also the cousin, nephew, and grandchild of family members in Christchurch, Tauranga, and London.

The family stated, “He enjoyed university and lately shifted his focus to geology, a subject he discovered only after moving to Canterbury.”

He enjoyed spending time with his numerous friends in Auckland, Christchurch, and Wanaka, and was well-liked and content. Sam enjoyed life and was always content.

We honor him and will remember him with fondness.

The abrupt death of Mr. Finnemore left students at the University of Canterbury in shock and getting counseling.

Pierce Crowley, president of the University of Canterbury Students’ Association, remarked that “there was a genuine sense of sorrow throughout the entire student body.”

His previous administrator at Kristin School, Mark Wilson, described Mr. Finnemore as a “well-liked student and member of our school community.”