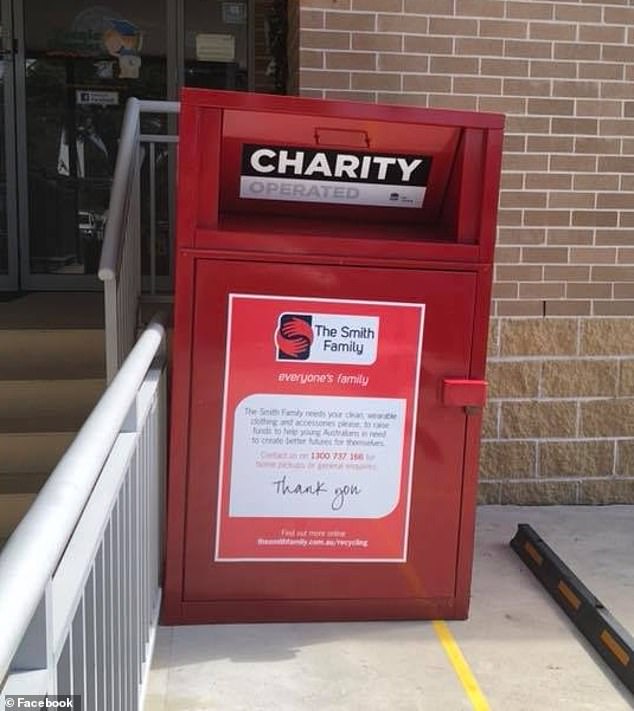 The Smith Family children’s charity is the most recent victim of cybercriminals in Australia, following high-profile assaults on Optus and Medibank.

The Smith Family revealed on Tuesday that phone numbers and credit card information belonging to its followers were taken in the latest audacious attack.

An employee’s email account was hacked by an unauthorized individual in an attempt to defraud the organization, according to CEO Doug Taylor.

We acted swiftly, but the attempts were ineffective. We took quick action to safeguard our systems.

Mr. Taylor stated that the organization has launched an inquiry into the event and hired cyber security specialists to determine what transpired.

Additionally, we have made measures to further improve our systems.

The CEO revealed that the cyber assault may have compromised names, phone numbers, and the first and last four digits of credit and debit cards used for donations.

Email addresses and donation amounts may potentially have been compromised.

Mr. Taylor stated, “I can certify that no middle digits, expiration dates, or CVV numbers were accessed, since The Smith Family does not keep such data in its systems.”

Furthermore, The Smith Family does not request, collect, or store personal identification documents such as passports or driver’s licenses from donors because these are not required to process their generous contributions.

The Smith Family was hacked after cyberattacks on Optus and Medibank. A stock picture of a hacker is shown.

He stated that the stolen information cannot be used to make fraudulent purchases of goods and services.

Mr. Taylor stated, “While there is no evidence of misuse of any individual’s personal information at this time, we are informing individuals of the incident and providing simple steps to protect their information and avoid any potential scams.”

Recent attacks on the telecommunications company Optus and the private health insurer Medibank have prompted calls for stricter penalties for organizations that commit repeated or severe privacy violations.