Skip to content
Go Home «» News «» Breaking News «» Smile! The TSA has yet another scheme to make travel more difficult 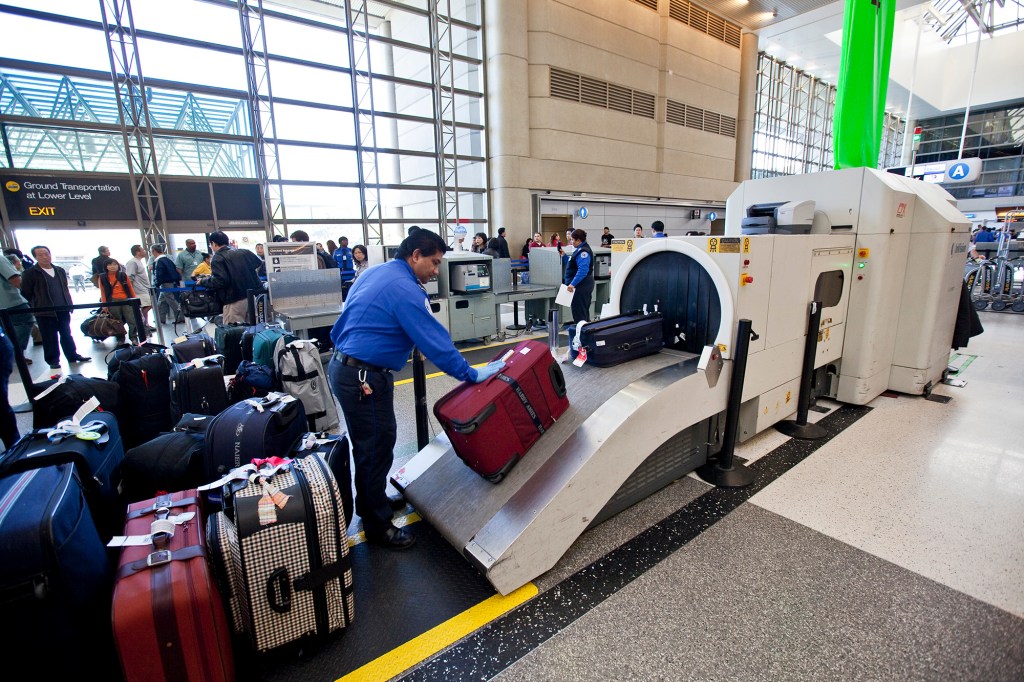 Why would any law-abiding American object to the federal government collecting his biometric data at the airport? The Transportation Security Administration is piloting a program in which passengers stand in front of picture kiosks that match their faces to a federal database of photos from passport applications, driver’s licenses, and other sources. The TSA claims that its new airport system, which might be significantly expanded next year, will respect the privacy of American citizens.

If you think that, I can sell you a Brooklyn bridge for a very low price.

The TSA has historically been among the most intrusive and incompetent federal entities. Every TSA folly has been guarded by bureaucratic lies over the past two decades.

“Trust us” is the TSA’s new program’s catchphrase. The Washington Post reports that the TSA has not publicly disclosed how often its technology incorrectly identifies individuals through inaccurate positive or negative matches. TSA will rely on photo-identification technology with a mistake rate that is up to one hundred times greater for blacks and Hispanics.

The TSA has not publicly disclosed how often its system incorrectly identifies individuals through inaccurate positive or negative matches, according to The Washington Post.
Corbis through Getty Images

TSA has had numerous profiling blunders, including targeting black men in Boston who wore baseball caps backwards. TSA agents manufactured accusations against Hispanics at the Newark airport in order to increase the program’s arrest numbers.

The TSA scanning system could be a major step towards a Chinese-style “social credit” system that restricts the travel of unpopular citizens. In fact, TSA has already been caught committing this offense. In 2018, The New York Times revealed a hidden TSA registry of “publicly notorious” individuals. The end of the line for TSA critics — forever?

The Brennan Center for Justice warned that the TSA might add to this list “almost anyone with even a moderate public profile, such as journalists or activists.” However, this initiative poses a threat to more than just reporters with poor attitudes. A TSA official told Congress that any traveler whose behavior was “concerning” was eligible for inclusion on the list. The term “concerning behavior” is sufficiently ambiguous to permit the daily addition of 10,000 fools to the watchlist.

The TSA precheck program features a unique security lane so that passengers do not need to remove shoes, jackets, or laptops.

But what could be the harm in allowing TSA to examine people’s faces? The Transportation Security Administration had previously spent one billion dollars on behavior detection personnel who skulked around airports to identify passengers who were sweating, hand-wringing, yawning, looking too intently, or avoiding eye contact. The inspector general stated that the operation was a colossal waste of money and that no terrorists were ever apprehended.

Quiet Skies assigns federal air marshals to arbitrarily target travelers who become suspects because they changed clothing or shaved in the airport, among other tripwires. Air marshals observe their prey for signs of fidgeting, a “cold, penetrating glare,” and strong body odor. Marshals are provided with a file and photograph of their targets and are instructed to document any “major unfavorable information” on suspects, such as if they have “gained weight” or “lost their hair.” (My secret is out!) Sen. Edward Markey (D-Massachusetts) criticized the program, which has failed to capture any terrorists, as “the exact essence of ‘Big Brother’.”

Believe the TSA? When the agency introduced its full-body scanners a decade ago, it stated that the images would not reveal travelers’ private information. However, the scans are so comprehensive that they reveal hernias, breast implants, and whether or not men are circumcised – as well as future pornographic stars.

The TSA stated that the scanners were essential for security, but a report from the inspector general indicated that the scanners failed 95% of the time to detect smuggled weapons and fake explosives. Due to the incompetence of the TSA’s scanners, women are occasionally compelled to remove their pants and underwear to reveal their blood-stained period pads.

While the TSA may soon require Americans to pose for photographs at kiosks that might be added to its dossier, the agency has allowed up to 1,000 illegal aliens to board domestic flights this year by only presenting Department of Homeland Security arrest warrants as verification. Sen. Josh Hawley (R-Missouri) screamed, “This dystopian reversal reaches the point of absurdity, as radical open-border policies aim to achieve the exact opposite of the DHS’s main mission: apprehending individuals who illegally enter our borders.”

Will the new facial-recognition software be configured to generate a warning if a passenger displays disrespect for the TSA? (Damn! Captured again.) Will the TSA conduct a “enhanced patdown” behind closed doors on people who appear to be too irate for their own good, thereby exhausting their annual profanity quota? The Washington Post warned in 2019 that airport facial-recognition technology are “America’s largest move toward normalizing treating our faces as data that can be stored, tracked, and inevitably stolen” (as happened to DHS facial records in 2019).

Instead of letting TSA to impose additional high-tech intrusion on travelers, the United States should privatize airport security, as have the majority of European nations and Canada. After touching millions of Americans without reason, the TSA has never apprehended a terrorist and has no justification for continuing to do so. Angela Rye, a CNN political journalist, wrote after her arduous screening encounter, “Dear TSA: You are not making the country safer by grabbing vaginas.”

James Bovard is a member of the USA Today Board of Contributors and the author of ten books.

»Smile! The TSA has yet another scheme to make travel more difficult«