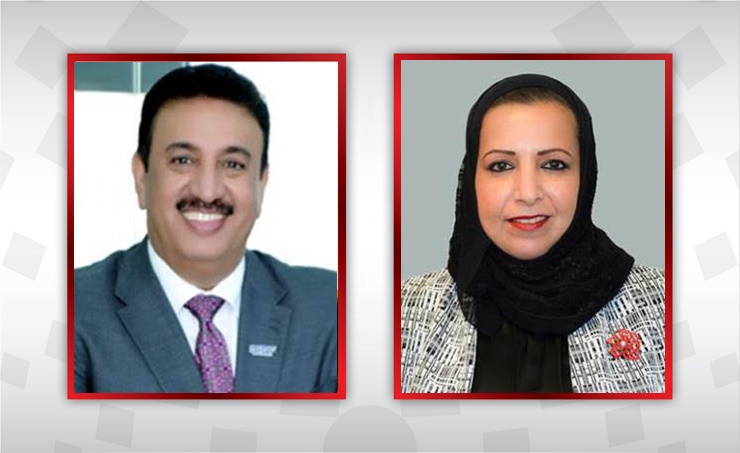 An academy aimed at promoting small and medium enterprises (SMEs) is set to be established in the Kingdom of Bahrain.

The Ministry of Industry, Commerce and Tourism had signed an agreement with the Bahrain Institute of Banking and Finance (BIBF) to set up the academy.

Undersecretary Eman Ahmed Al Dosary stressed the importance of the project in supporting small and medium enterprises which play a vital role in developing the national economy and spurring growth.

She commended the role of the Government, chaired by His Royal Highness Prince Salman bin Hamad Al Khalifa, the Crown Prince and Prime Minister, in promoting SMEs which play a crucial role in the economy recovery plans.

She noted the role of the Council of Small and Medium Enterprises, which was established in 2017, following directives of HRH the Crown Prince and Prime Minister, Economic Development Board Chairman.

BIBF Director-General Ahmed Al Sheikh praised the ministry’s role in supporting young entrepreneurs through initiatives adopted by the council, lauding the partnership which will contribute to developing SMEs owners’ skills.