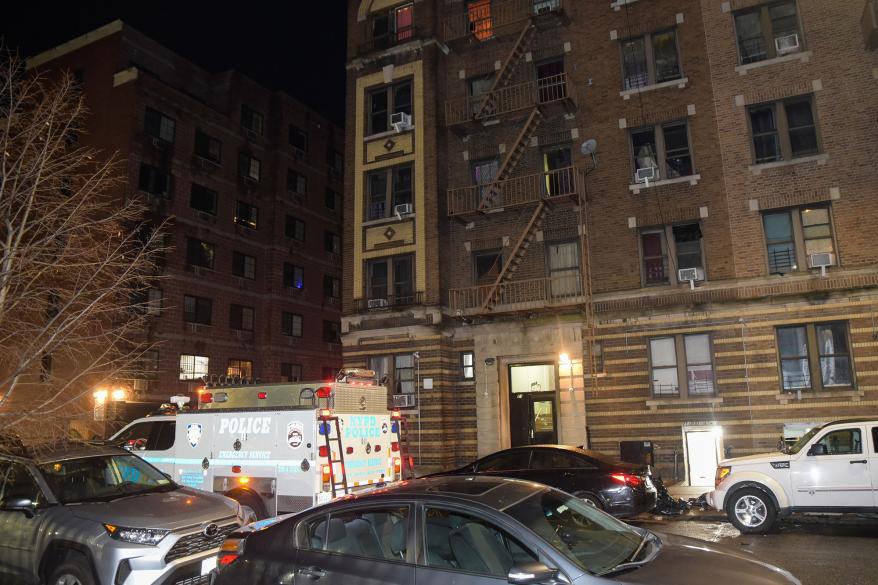 Overnight, four individuals were shot and two others were stabbed, according to authorities.

A man was shot in the stomach around 4:50 a.m. Saturday near 44th Avenue and 111th Street in Corona, Queens, according to the police. Two unnamed suspects fled the scene. Unknown age victim was transported to Elmhurst Hospital in stable condition, according to officials.

Earlier, around 4:30 a.m., a 30-year-old male was shot in the left leg at the intersection of West Fordham Road and the Major Deegan in The Bronx, according to police. According to police, the victim was transported to St. Barnabas Hospital in stable condition. Authorities say the suspects fled in two separate automobiles. There have been no arrests.

According to first responders, two persons were reportedly stabbed in the Bronx early Saturday morning. A NYPD spokesperson was unable to give information regarding the event immediately.

»Six people were injured in New York City violence overnight, according to the police«