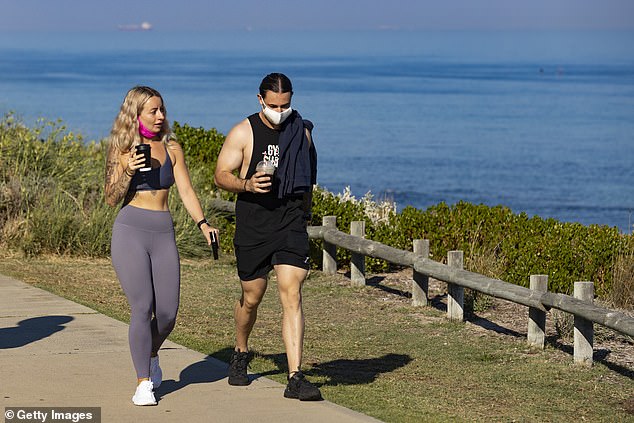 More than six million Australians will begin receiving one-off payments of $250 within days as part of a government plan to ease the cost of living.

The payment will be given to pensioners, carers, veterans, job seekers, eligible self-funded retirees and concession card holders.

Eligible Australians do not need to apply, and the money will be issued automatically into bank accounts.

Recipients will only receive the $250 once, regardless of whether they’re under the list of vulnerable Australians and also a concession card holder.

Another 10 million Australians will get up to $1,500 back in their next tax return under the government’s pre-election cash-splash Budget which also slashed petrol excise.

Scott Morrison reveals the reason he’s been playing the ukulele