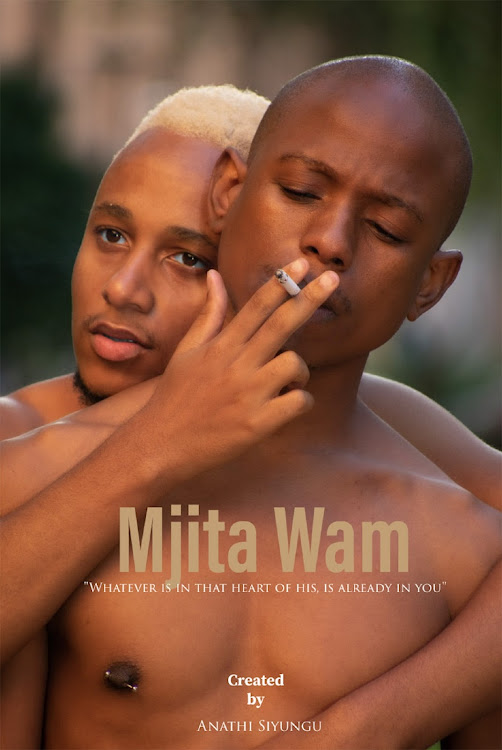 Top 8 member from the third season of Big Brother Mzansi, Samela has become a beloved LGBTQIA+ celeb in his own right.

While still coming to terms with the weight of being a public figure, Samela has also been tasked with bringing a different persona to life in the YouTube short film, Mjita Wam.

The short follows two men who unravel identity politics while sharing a joint.

Written by budding filmmaker Anathi Siyungu, Samela was cast in the production prior to taking part in Big Brother SA.

“I’m big on telling queer stories from our perspective, especially in our industry where it is told from the perspective of cisgender people,” says Samela.

“Knowing that it was a queer project I was keen on doing it and when I saw the script I saw that I relate to everything that is in the script.” 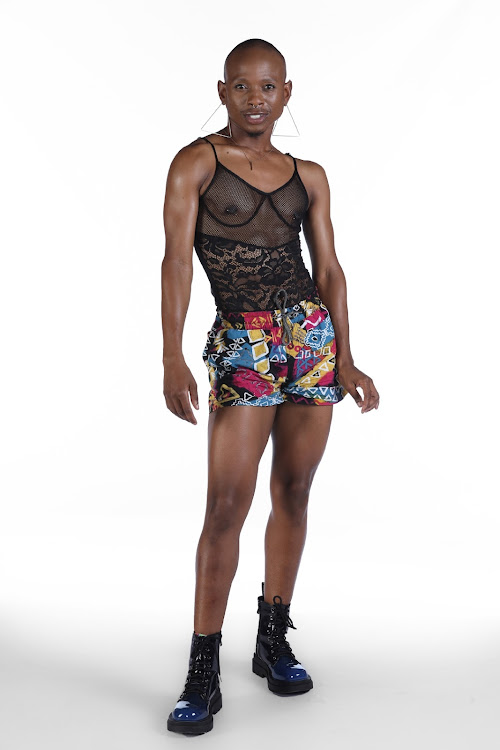 While the film is set to be informative for the queer community it also seeks to give an informed and lived experience of people like its main characters.

Samela says that it goes beyond being one dimensional and is something many different people can learn from.

“What I want people to take away, which I was also big on in the [Big Brother] House is that before my race, before my sexuality or anything, I’m human,” Samela says, happy that the film eschews stereotypes.

“Not everything has to be sexualised and even where it is concerned it is not a deviant act just because it is being done by queer people. They don’t have to make sense to you but we are able to form loving relationships away from sex.”

Keen on a sequel on the short film, Samela is ardent to see his character’s journey with his girlfriend, sexual identity and his role as a Xhosa man.

While still juggling his final year BA in film and television, Samela hopes to take bigger bites from the acting bug, especially roles that divert from the stereotypical comic relief that has dominated in a number of sitcoms, telenovelas and flicks in the country.

Samela also hopes to break boundaries in the industry to make space for other queer stars and create enough space for niche marketing targeted at groups that are often undermined.