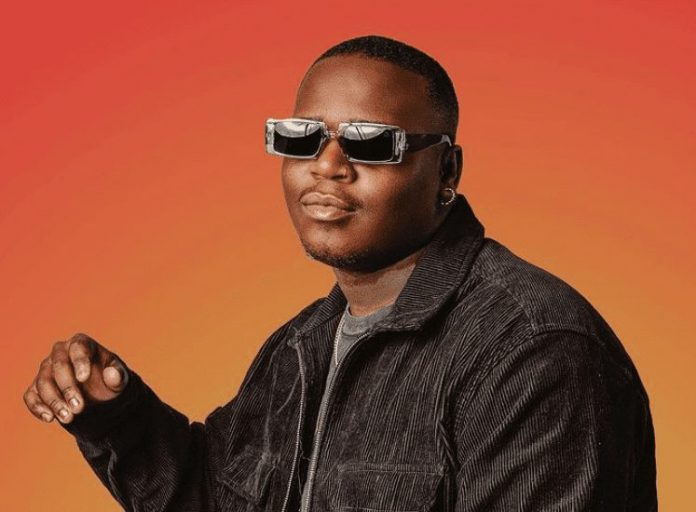 The South African musician Lloyiso Gijana, who believes he will one day be the most popular artist in the world, is requesting the support of his fans.

The Gqeberha-born singer participated in season 11 of SA Idols but was eliminated prior to the competition’s final round.

Gijana commented on his social networking page, “SA” I need your support because I’m about to become the most popular artist in the world. Additionally, I need everyone to [join me] on this journey because it will alter lives.

“In March, I’m releasing an EP. “I’m also charging R200,000 to perform at weddings because you guys have so many requests and are so disorganized.”

Gijana’s single Seasons was released in 2021, and he has covered other international singing singers. In 2022, he also played at the wedding of Brooklyn Beckham and garnered praise from Grammy-winning performer India Arie.

The singer is also responsible for gender-based violence songs such as Madoda Sabelani, Indlovu, and numerous others.

To the Audience. This is our year. This is the most significant year of my life!

I have just removed “Let me love you now” from the project!!! https://t.co/UnStl8imP9 #WbllYFybJu #Twitter