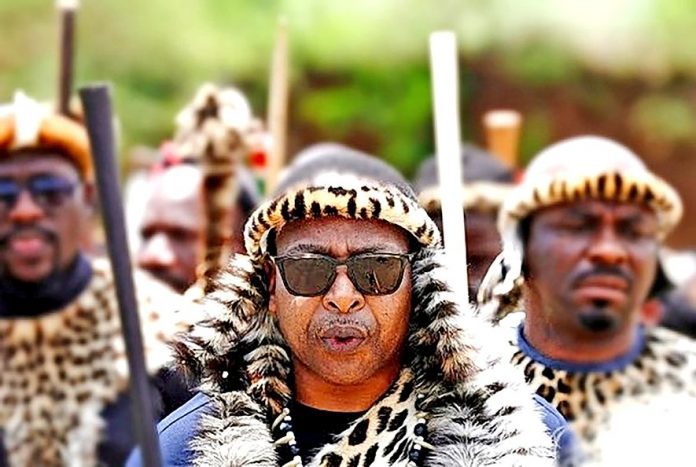 Simakade KaZwelithini, the self-proclaimed king of AmaZulu, has requested for assistance in funding his legal bid to dethrone his brother and current successor to the throne, King MisuZulu kaZwelithini.

In a statement released on Tuesday, Simakade requests financial support from those who support his bid to be recognized as the genuine heir to the kingdom.

“The Simakade kaZwelithini Foundation requests donations of any size towards the kingship dispute’s legal expenditures. “Victory is assured if we work together,” the charity said in a statement.

Despite President Cyril Ramaphosa invoking section 8 (3) (a) and (b) of the Traditional and Khoi-San Leadership Act and legally recognising MisuZulu as the undisputed king of the more than 11 million Zulu people, Simakade believes the head of state granted himself excessive powers and removed the royal house’s customary right to select its preferred king.

In addition, he claims that the president’s decision did not take into account the suggestions made by the Mchunu panel, led by former KwaZulu-Natal premier Willies Mchunu.

The case is scheduled to be heard on May 31 at the Pretoria high court.

The king is considered a public servant and receives a monthly salary comparable to that of the public service’s chief director. In addition, the AmaZulu royal house receives an annual budget in excess of millions of rands for the royals’ luxury and maintenance.

»Simakade solicits cash for the dethronement of the reigning King MisuZulu«