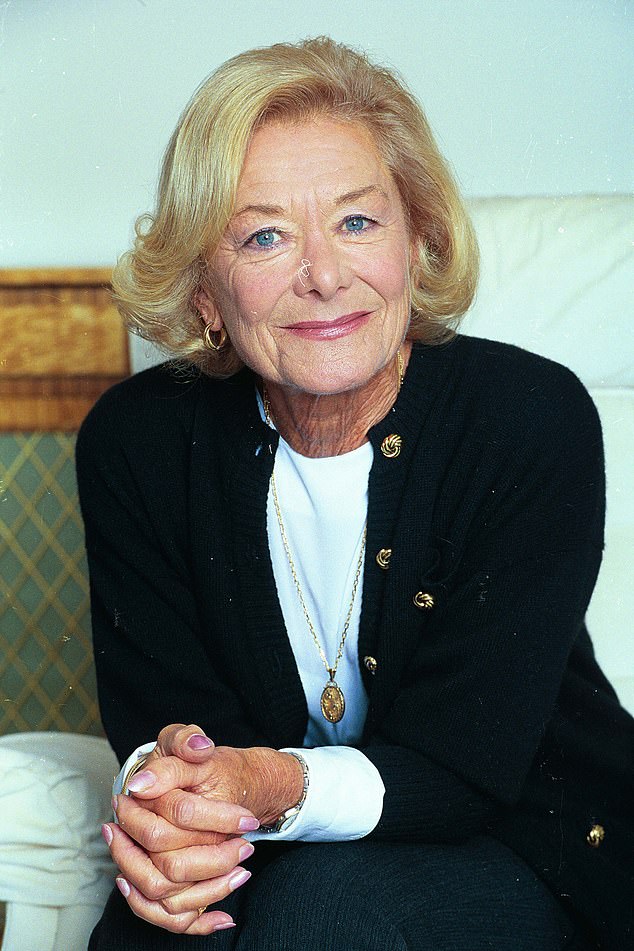 Sid James’ wife Valerie James has passed away at the age of 93, according to her family.

On May 8 of this year, the actress, who had been married to Sid for 23 years, died suddenly.

Before the terrible news was shared on a Sid James memorial website on Sunday night with black and white images of the pair together, her family had been mourning in secret.

The artist, who outlived Sid by 46 years following his death from a heart attack on stage in 1976, has received an outpouring of tributes and sorrow.

‘In very sad news, Valerie James, wonderful wife of Sid and a performer in her own right in her early days, has passed away at the age of 93,’ her family stated in a statement posted on social media by the Sid’s Place Twitter account.

The family of Val and Sid has granted me permission to share this, and I’m sure you’ll all join me in wishing them the very best.

Fans of the pair paid homage, claiming that they had finally been reunited.

“Such terrible news, met her many years ago, gorgeous, lovely woman,” one person said.

Condolences to the surviving family, another person said. She was a beautiful, intelligent, and patient lady.

Sad to hear, one well-wisher said. Prayers and hugs are being sent to the whole family at this trying time.

But I have no doubt Sid will greet her with a sly grin.

“Sid & Valerie’s family have requested me to pass on how moved they have been by the reaction & warm thoughts of everyone,” Sid’s Place stated in a follow-up message.

The family wanted time to mourn quietly after Valerie’s death on May 8th, which was also Sid’s birthday.

Before she met her future husband, she worked as a performer and appeared with him on The Sid James programme, according to the Mirror.

The pair went on to raise two children together, son Steve becoming a music producer and daughter Sue becoming a TV producer.

It is believed that the couple spent their last years of marriage living in Buckinghamshire.