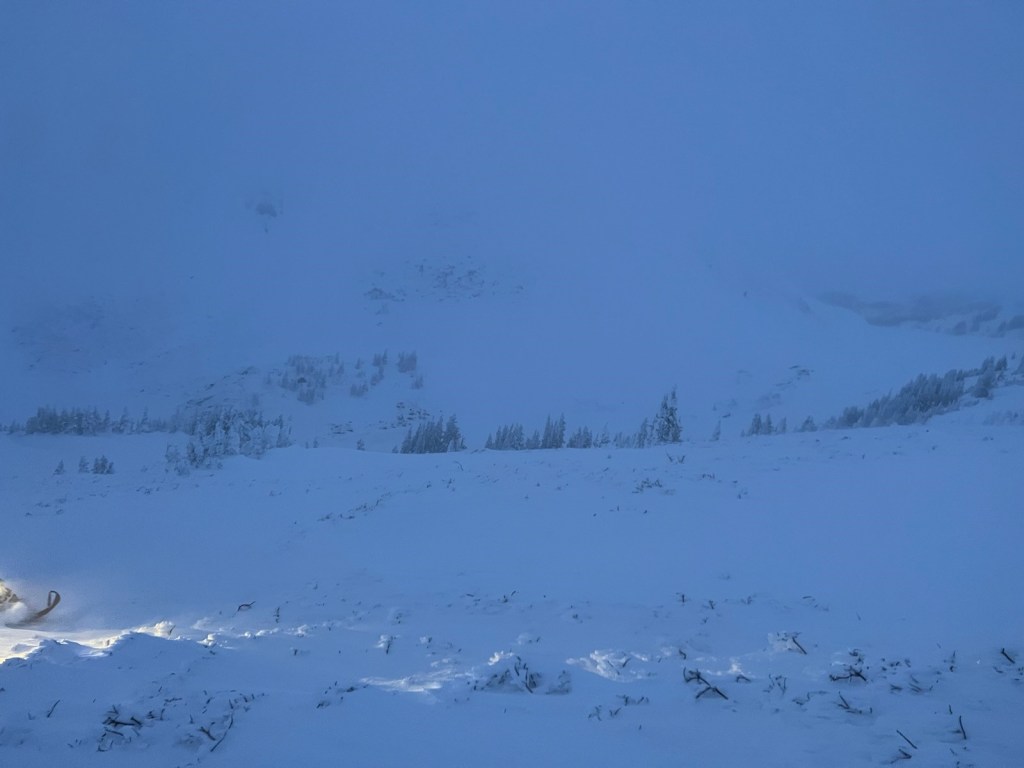 Saturday, an avalanche claimed the life of one person in Colorado, and rescue teams are still hunting for a second victim buried in the snow.

Saturday around 2:15 p.m., Search and Rescue crews responded to a report of an avalanche on Corona Pass near Winter Park, according to the Grand County Sheriff’s Office.

Two snowmobilers were buried by the avalanche, according to the sheriff’s office.

One of the victims was able to be located by emergency personnel and locals assisting in recovery attempts. The 58-year-old male was pronounced dead at the site and sent to the office of the Grand County coroner.

The rescuers were unable to locate the second casualty, a male, and were obliged to withdraw from the region due to adverse weather conditions and safety concerns.

Search and Rescue crews will return to the area early on Sunday to continue recovery efforts, according to the sheriff’s office.

Officials have made contact with the families of both victims and are giving assistance.

The tragic avalanche occurred in Colorado near Mount Epworth/Deadman Lake.

“Unfortunately, this is the second fatal avalanche that Grand County has experienced this season,” Sheriff Brett Schroetlin of Grand County stated in a press release. “Our thoughts are with the victims’ relatives and friends. The Colorado Avalanche Information Center (CAIC) encourages backcountry recreationists to constantly monitor conditions and follow the recommendations of its avalanche professionals.

The Coroner will announce the identification of the deceased, as well as the cause and manner of death, at a later date, according to the sheriff’s office.