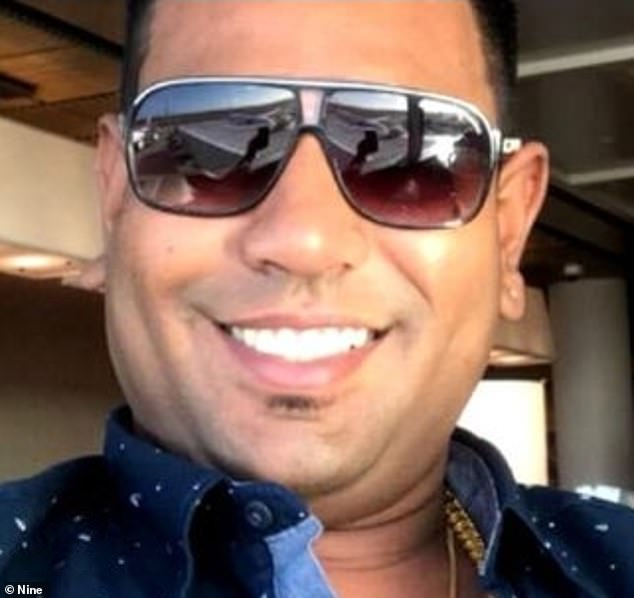 A intoxicated motorist with his two young children in the back seat who crashed his BMW into three parked automobiles before boasting to police that he would “get off” barely escaped spending time in jail.

Shortly after leaving Glenorie RSL on the evening of May 16, Singh’s smash into the parked automobiles on Post Office Road was seen on CCTV.

Despite reportedly claiming police he had just one glass of wine at the RSL, Singh is shown on accident scene video sitting by the side of the road having his breath tested and blowing almost five times the legal limit.

Witness-shot video also seems to show Singh telling police he is one of them.

He said, “I work with police…riot squad, explosives squad.”

Singh solely worked on police cars at the repair business where he was employed by NSW Police, according to information that has subsequently been made public.

Singh reportedly bragged to authorities that he had previously avoided being charged with drunk driving.

He said, “I’ve gotten off before, and I’ll get off again.”

His two kids, who were in the backseat at the time of the collision, were ages three and eight.

According to one witness, “They were both screaming.”

Singh struck several parked automobiles, and one of them had a guy who needed medical treatment right afterwards but wasn’t gravely hurt.

At the Castle Hill Police Station, Singh was given a second breathalyzer test, and he blew a 0.224. Australia’s legal alcohol limit is 0.05.

Singh was previously charged with high-range drunk driving three years ago, but the case was dropped under Section 10 and no conviction was recorded.

In 2013, he was also given a fine for acting offensively close to a public area or school.

When Singh recently appeared in Hornsby Local Court, he requested to have his most recent drink-driving conviction dismissed on the basis of mental health.

Magistrate Rami Attia rejected the plea but noted that Singh was undergoing treatment for mental health difficulties and hadn’t been behind the wheel since his detention.

The magistrate emphasized to the court that this was a severe offense.

“(It) put quite a few individuals, including… members of the public who were going about their business, at great danger.”

He was mandated to do 150 hours of community service as part of his 12-month sentence with a suspended prison term, and he also had to abide by a number of other court restrictions.

He also received a $2000 fine and a nine-month driving ban.