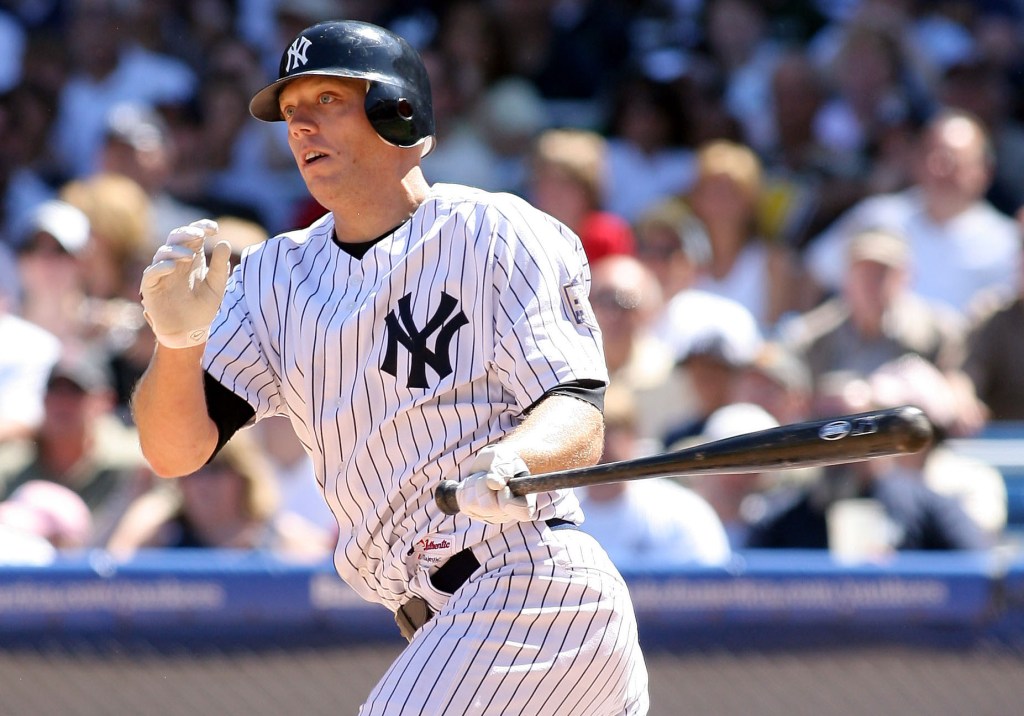 He will replace Doug Davis, the manager of Scranton for the past three seasons.

He joined Toronto’s big league field coordinator in 2019, after spending the previous two seasons as the White Sox’s analytics coordinator.

»Shelley Duncan, a former Yankee, has been hired manager of Triple-A Scranton/Wilkes-Barre«