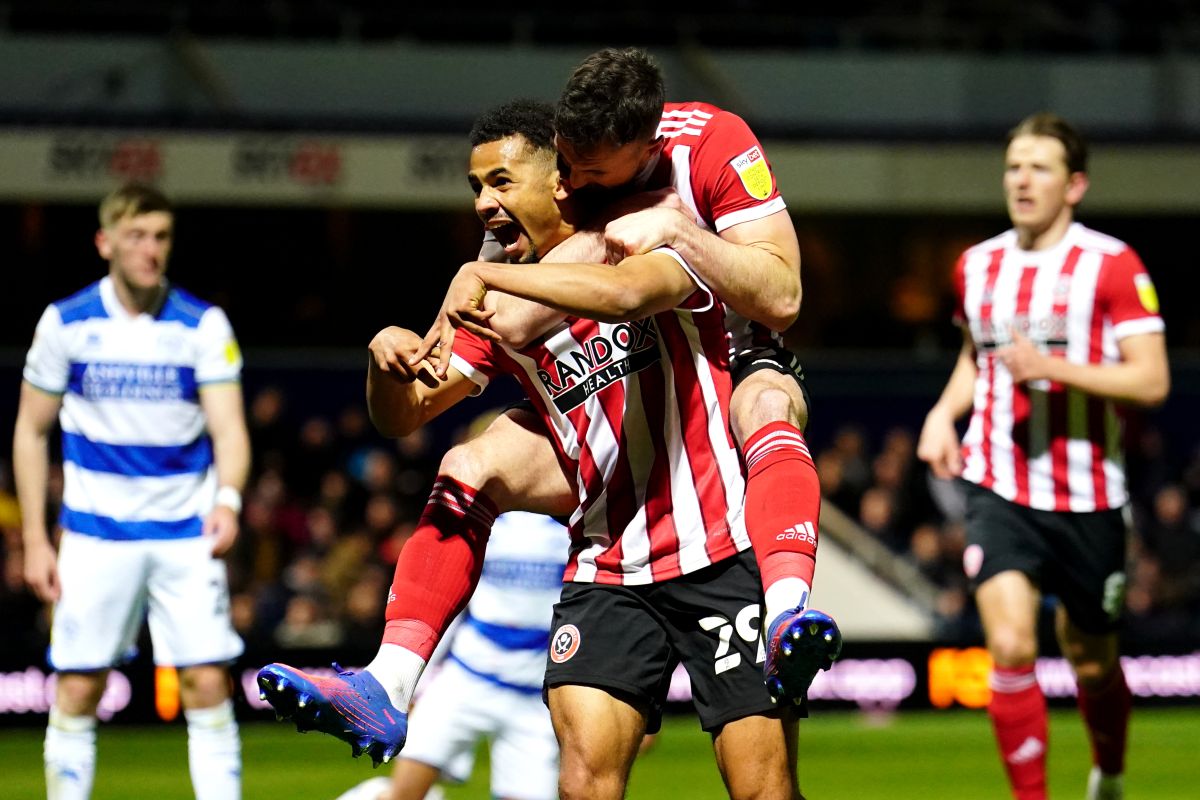 Sheffield United came from behind to win 3-1 at Queens Park Rangers as they ensured their bid for a Championship playoff place will remain alive going into the final day of the regular season.

In what was Mark Warburton’s last home game as QPR manager, the west London side went ahead in this English second tier fixture through Charlie Austin’s header from Albert Adomah’s cross in the 31st minute on Friday.

The sixth-placed Blades, however, were a transformed team after half time and went close to an equaliser on several occasions before Iliman Ndiaye levelled from close-range.

Sheffield United, relegated from the Premier League last season, continued to dominate and went ahead when former QPR defender Jack Robinson headed in powerfully from a well-worked free-kick.

Blades substitute Conor Hourihane put the result beyond doubt by volleying in the visitors’ third goal in stoppage time.

The third and final promotion place will be decided by a series of playoff matches between the four teams finishing third to sixth.

Sheffield United’s victory has left them five points clear of Middlesbrough, although their Yorkshire rivals have a