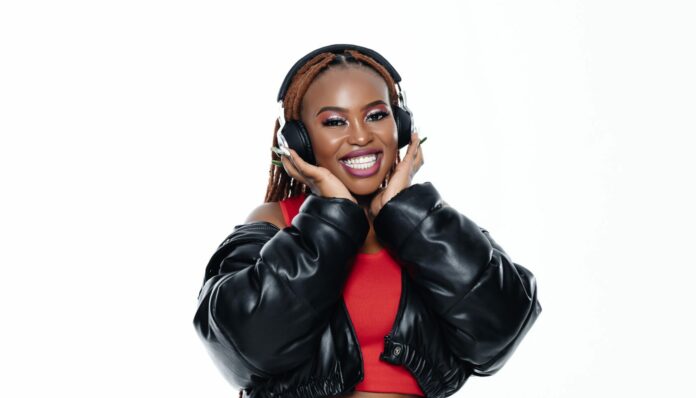 This comes after months of fierce competition from brilliant female DJs in Mzansi. Prior to the December 31 selection of the skhokho of decks, the number of contenders was reduced to the top ten in December.

The competition was won by Mbali Vibes from Protea Glen in Soweto, who received over 6 million votes on www.shayaingoma1818.co.za.

She received R50,000 in cash, DJ equipment worth R50,000, a trip to the Miami Winter Music Festival 2023 worth more than R300,000, three months to grow her national and worldwide profile, and an opportunity to perform at the Smirnoff 2023 event.

She described the tournament as a terrific experience, remarking that it was incredible to encounter such a phenomenal array of deejaying talent from throughout the nation.

“I am incredibly humbled and honored to have won this year’s tournament. Hlongwane expressed gratitude to Smirnoff 1818 for providing such a platform to discover and profile Mzansi’s greatest female DJs.

Top contenders in no particular order:

»Shaya Ingoma crowned by Mbali Vibes as queen of the decks«