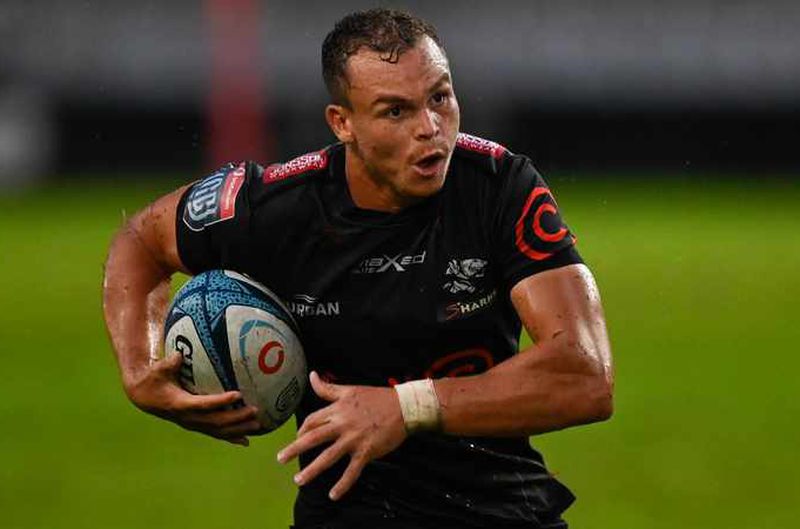 Director of rugby for the Sharks, Neil Powell, has named the 28-man touring squad that will travel to London for Saturday’s Champions Cup pool encounter against Harlequins.

In the first round, the two teams clashed at Kings Park in early December, with Durban prevailing 39-31.

Powell has been forced to leave Bongi Mbonambi and Boeta Chamberlain on the bench, as both suffered injuries against Bordeaux, but the rest of the powerful lineup remains intact.

Curwin Bosch, who was a late withdrawal from that game, has been deemed healthy and will play for the visitors.

Powell added, “There is still a long way to go in this competition, but our current focus is on Harlequins in London, where we know the conditions will be different than against Bordeaux.”

“We want to be successful in this event, see how far we can advance, and give ourselves the best chance to reach the final. But our primary emphasis is on this Harlequins match; ideally it will be a successful outing and we can get additional points to ensure a home knockout match at Kings Park.”

Additionally, the Springboks and the Sharks wing have been cited for eye gouging.