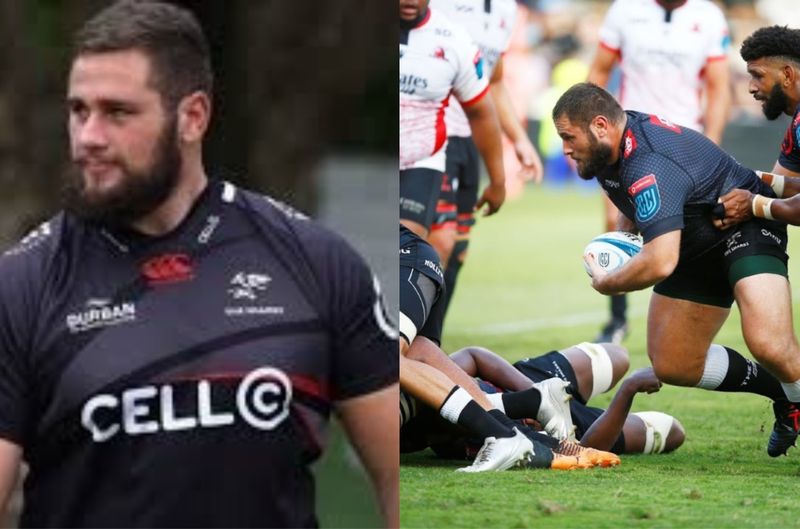 Sharks’ fins Thomas du Toit believes that this weekend’s Champions Cup match against Bordeaux Begles would be aided by the weather in Durban.

Du Toit stated that the French team will be put to the test in the humid conditions of Durban.

We’ve been training in this heat for the past two weeks, and we’ve seen how the shift in climate has affected the men that played Connacht; they’re really struggling, as du Toit described.

We’ve practiced and played in these conditions, so we’ll attempt to use that experience to our advantage.

“It was the ideal opportunity to reward those who have trained well and to give some players a break,” he continued.

“We are aware that the travel itinerary makes it tough to play a huge game on the road and another big game a week later against Bordeaux in Durban.

“I don’t believe that you lose much match fitness in a week. My experience has shown that after one week, or possibly two or three weeks, there is no significant loss. If you play every game, you’ll be as game-ready as possible, but it won’t do your body much good.

“Not just a physical rest is necessary, but also a mental break. 1200 to 1400 minutes are played in a season, based on the amount of minutes each player has played week after week. Therefore, a mental vacation is as important as a physical one.”

»Sharks hoping to use home conditions to their advantage«