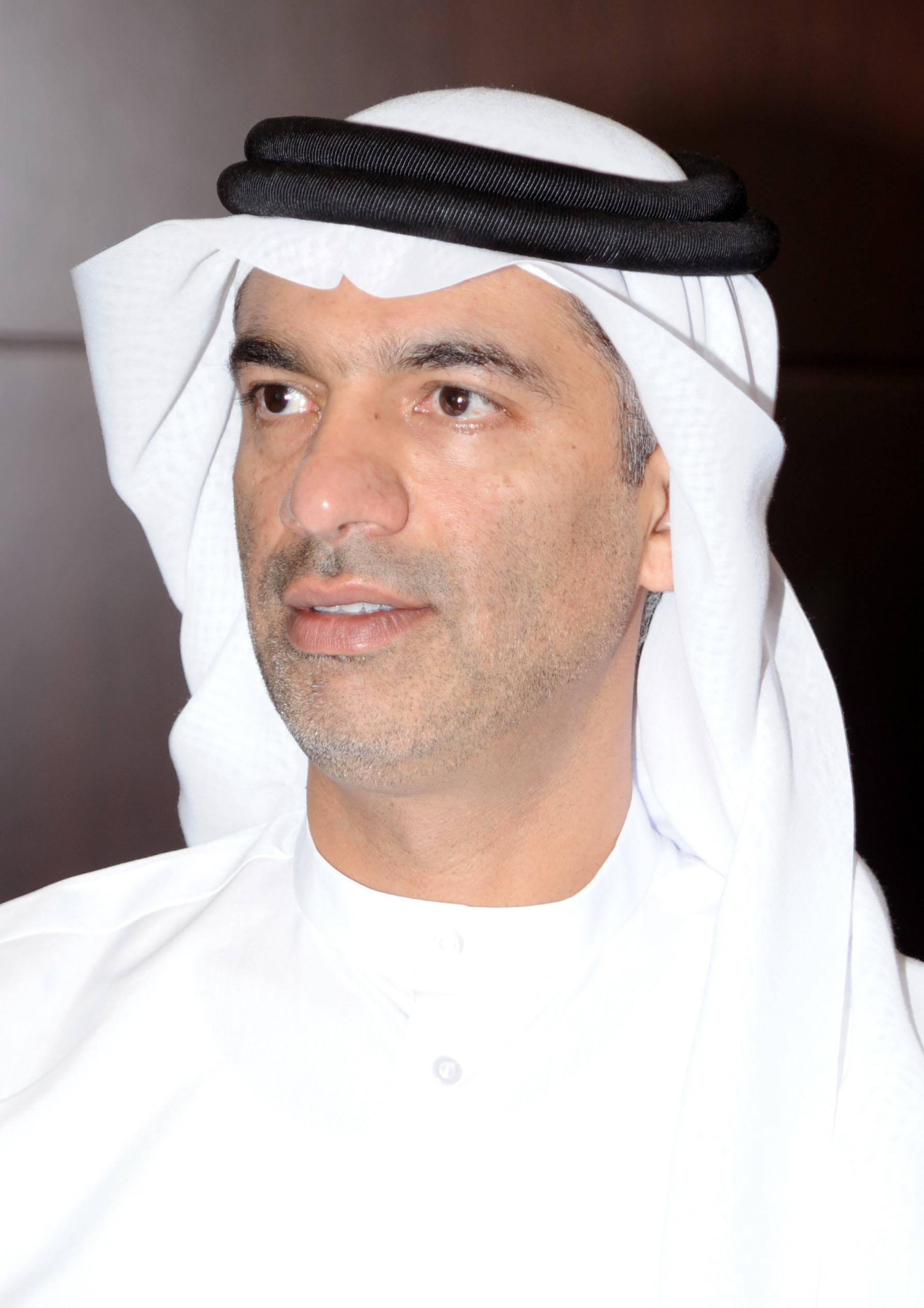 Sharjah Department of Culture (SDC), in cooperation with the United Nations Educational, Cultural and Scientific Organisation (UNESCO), will organise the 18th session of the UNESCO – Sharjah Prize for Arab Culture, next Monday, at the UNESCO headquarters in Paris.

The ninth session of the Sharjah Cultural Honours Forum will be held at the headquarters of the Supreme Council of Culture in the Egyptian capital, Cairo, in the presence of Dr. Enas Abdel Dayem, Minister of Culture, next Thursday, to honour Dr. Mohamed Anani, Dr. Youssef Nofal, writer Samir El Fil and Safaa Abdel Moneim.

Abdullah bin Muhammad Al Owais, Head of the Department of Culture, said that Sharjah’s efforts continue to honour poets and artistic figures, an appreciation of the Sharjah Ruler for their literary, cultural and artistic contribution, which is reflected in many activities, including UNESCO – Sharjah Prize for Arab Culture and Sharjah Cultural Honours Forum.

Al Owais pointed out that the honourary aspect offered by Sharjah under the patronage of H.H. Dr. Sheikh Sultan bin Muhammad Al Qasimi, Supreme Council Member and Ruler of Sharjah, is an affirmation of the Emirate of Culture’s interest in innovators and creativity, in return for their cultural and artistic contributions in the Arab and global arena.

Established in 1998, the UNESCO-Sharjah Prize for Arab Culture rewards, each year, two laureates – individuals, groups or institutions – who, through their work and outstanding achievements, endeavour to disseminate greater knowledge of Arab art and culture.