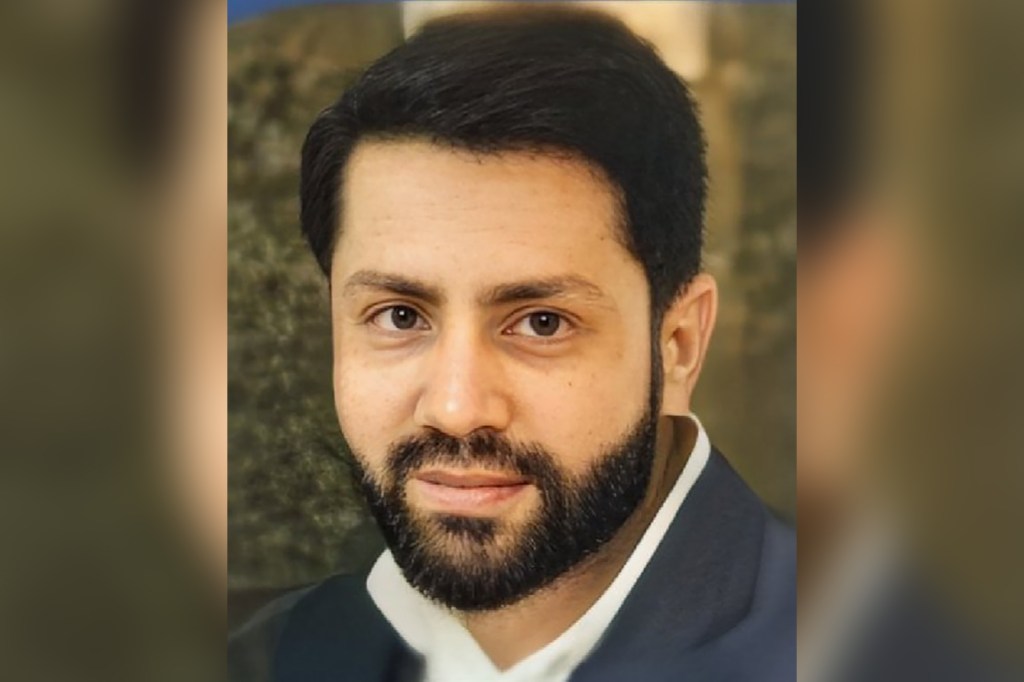 Wells Fargo sacked its vice president of operations in India after he allegedly urinated on a 72-year-old woman during a recent Air India flight in business class.

According to the English-language news site of German public broadcaster Deutsche Welle, Shankar Mishra, who worked for Wells Fargo at its Mumbai corporate office, was named as the executive who was terminated.

Mishra was allegedly inebriated on a flight from New York to New Delhi on November 26.

According to the report, Mishra urinated on a 72-year-old woman sitting next to him in business class throughout the journey.

A lawyer for Mishra disclosed to local media that the banking executive negotiated a cash arrangement with the unnamed victim as recompense.

Mishra reportedly arranged for the cleaning of the woman’s garments and purse after his pee ruined them.

However, the woman reportedly returned the cash and lodged a complaint with the airline. According to the lawsuit, she requested that Mishra be arrested and kept away from her by flight attendants and crew.

Shankar Mishra, a Mumbai-based vice president of operations at Wells Fargo, was reportedly fired after urinating on a 72-year-old woman.
LinkedIn via India Today

According to The India Times, the crew “brought the offender before me against my wishes, and we were forced to sit opposite each other in the crew seats.”

Then, Mishra is said to have sobered up. He expressed regret and urged her not to submit a formal complaint.

According to accounts, Mishra’s heartfelt statement of regret persuaded the woman not to have him detained and charged.

According to The Hindu, Indian authorities in New Delhi are reportedly searching for Mishra, whose whereabouts are unknown.

The Post has reached out to Wells Fargo for comment. The bank informed the Indian media that the employee had been terminated and that the claims were “deeply disturbing.”

The bank informed the local media in India that the employee in question had been sacked.

A representative for Air India told The Post, “Air India has taken the incident, in which a passenger behaved in an unacceptable and undignified manner on the New York-Delhi flight and caused extreme distress to a fellow passenger, very seriously.”

The airline representative stated, “A police report has already been filed, and Air India is committed to assisting law enforcement and regulatory agencies.”

A 33-year-old California man was accused in federal court last year for allegedly asking a Southwest Airlines flight attendant to see his penis before urinating on the cabin floor.

In June, a TikTok user uploaded a video of an intoxicated man who was removed from a plane by Greek police for peeing on his brother and inciting a fistfight during the journey.

»Shankar Mishra sacked for urinating on an aircraft passenger«