In an article for Shakespeare’s Globe Theatre, a professor hypothesized Queen Elizabeth I may have been non-binary.

Trans-awareness trainer Dr Kit Heyam used ‘they/them’ pronouns to allude to the Virgin Queen in an article on the Globe’s website, writing: ‘Elizabeth I… identified themselvesself repeatedly in speeches as “king,” “queen,” and “prince.”

This comes after Harry Potter author JK Rowling chastised the Globe Theatre for depicting Joan of Arc as non-binary in their production I, Joan, which activists called ‘insulting and hurtful.’
The article, which was released on Monday, August 8, argued that the conventional presentation of the narrative as “pragmatic gender nonconformity” in a “patriarchal environment” ignores the “historical actuality of trans experience.”

The implication, according to Dr. Heyam, is that “Joan should not be considered as part of trans history.”

Elizabeth I famously rallied her soldiers against the Spanish Armada by saying, “I know I have the body of a frail and sickly woman, but I have the heart and stomach of a monarch, and of an English king as well.”

Leeds-based Dr. Heyam, whose pronouns are they/them or he/him, likened Queen Elizabeth I to thelflaed, Lady of the Mercians, who governed Mercia (what is now roughly the West Midlands) when her husband died.

According to Dr. Heyam, thelfld was subsequently characterized as “conducting…Armies, as if she had changed her sex”: “to take on a male-coded military function was, in some ways, for thelfld to become masculine.”

Elizabeth I, a writer and professor, opted to “strategically emphasize their feminine identity or their masculine monarchical position at various periods.”

They claimed that Joan, like Elizabeth I, lived in a world where military leaders were almost always male and clothing was gendered, and that “inhabiting that social role… while living and working among men, may not just have felt like gendered defiance: it may have had a profound impact on their sense of self.”

Feminists have slammed the assertion, calling its publication a “regressive message.” 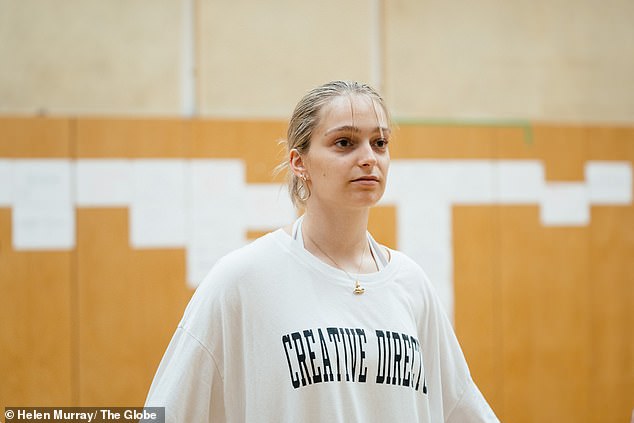 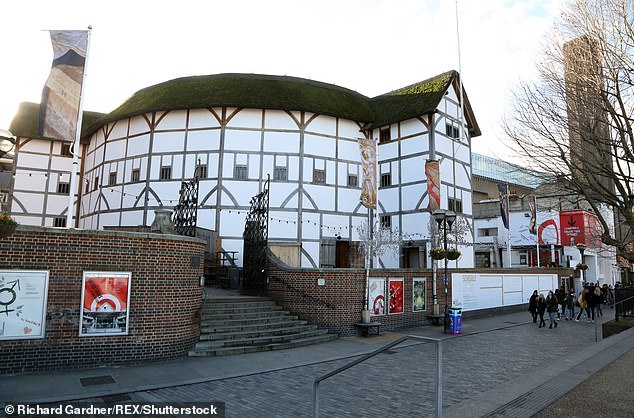 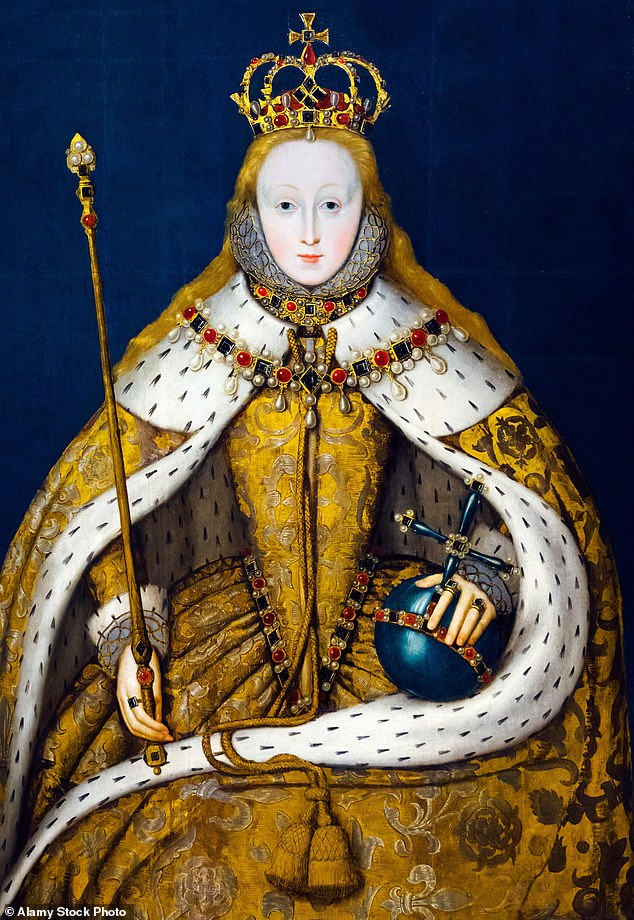 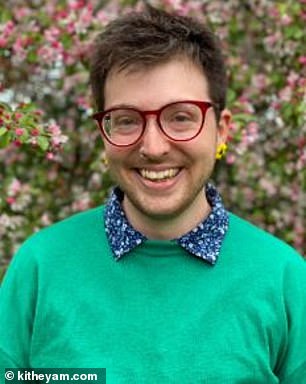 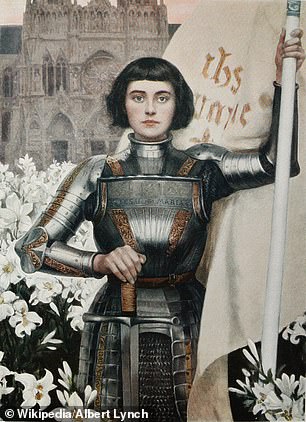 This is why historical women in’masculine’ positions are labeled as trans-men, non-binary, or ‘not-women,’ according to Dr Clare.

‘This is a really backward message to give, particularly to young women,’ she concluded.

According to the author of the feminist book Misogynies, women and girls may “resist stereotypes without losing our sex” and that “regressive ideology” is removing female role models.

Dr. Heyam provides trans awareness training, which she describes as “conversational, interactive seminars where “dumb questions” are accepted and adapted to the practical realities of your business.”

Dr. Heyam’s writing was described as a “blog from a guest professor on our website and not indicative of current work on our stages” by Shakespeare’s Globe Theatre.