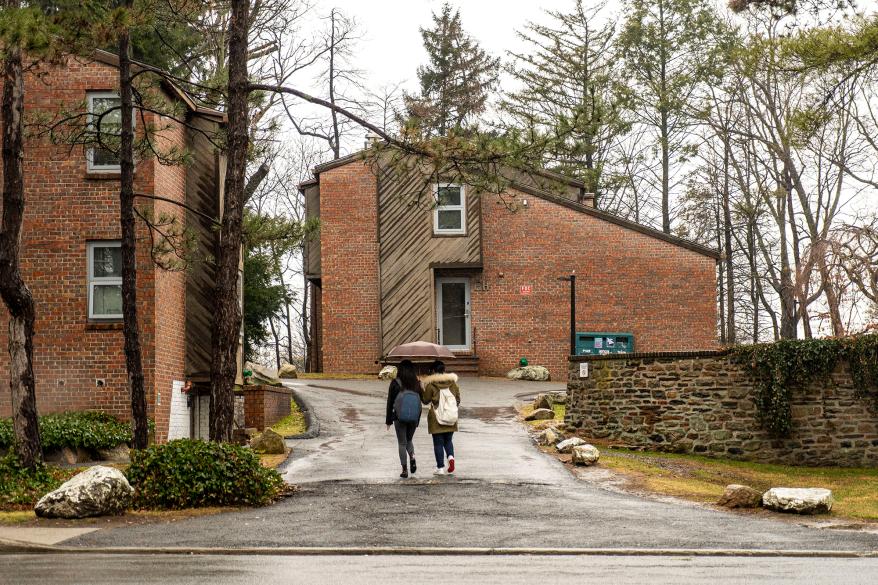 Larry Ray, a convicted sexual offender, will be sentenced on Friday for assaulting a group of Sarah Lawrence University students after recruiting them into a vicious sex cult and tormenting them for nearly a decade.

The Manhattan federal court jury that convicted Ray in April 2022 faces a possible sentence of life in prison from Judge Lewis Liman, who presided over the month-long trial last year.

Federal prosecutors argued in a court brief submitted last week that Ray took “sadistic pleasure” in the suffering of his victims and profited millions by forcing one of them into prostitution for years.

“Over the course of years, he inflicted brutal and lifelong harm on innocent victims whom he groomed and abused into submission,” the author writes. “Once he gained control over his victims, he exploited them for his own profit through extortion, sex trafficking, and forced labor,” they continued.

Ray met his victims in 2010 when he moved into his daughter’s on-campus room at Sarah Lawrence College following his release from federal prison for an unrelated case.

The villain enthralled the gullible young women with tales of his alleged participation in international military operations, his contacts with world leaders, and his apparent long-running enmity with former NYPD Commissioner Bernard Kerik.

After the school year ended, a number of students moved into a one-bedroom Upper East Side apartment with Ray, where he exercised physical and mental control over them and began his campaign of sexual and physical abuse.

At Ray’s trial, the prosecution called a procession of witnesses to attest to his guilt, including victims who described the awful mistreatment they endured at his hands.

Claudia Drury, one of the victims, revealed how Ray drove her into prostitution after using weird mind tricks to convince her that she poisoned him and damaged his possessions.

During her years as a prostitute, Drury met with high-class clients seven days a week and directed around $2.5 million in earnings to Ray, according to her testimony.

Drury told jurors that, during a particularly traumatic encounter with Ray, he bound her to a chair and suffocated her with a plastic bag until she felt she would die.

US Attorney for the Southern District of New York, Damian Williams, praised the fact that Ray was finally brought to justice in a statement issued after Ray’s conviction.

Let me be crystal clear. Larry Ray is a thief. A wicked man who committed wicked acts. “The verdict handed down today finally brings him to justice,” Williams added.

“This verdict would not have been achievable without the courtroom testimony of the victims.

“We are in awe of their courage in the face of unimaginable trauma,” he continued.