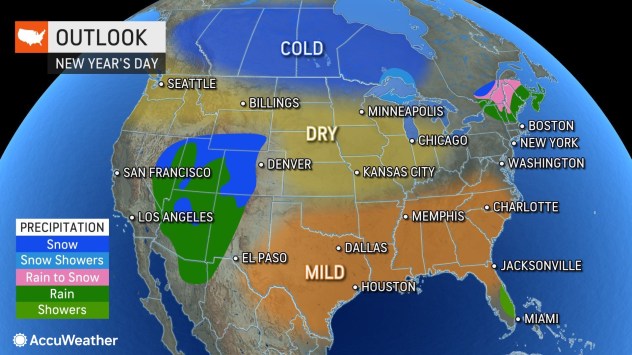 This is anticipated in portions of Gauteng, North West, and Free State, the eastern, western, and escarpment regions of Mpumalanga, and the northern and eastern regions of Northern Cape.

Sand accumulation is likely on the coastal pathways of False Bay.

Extremely high fire danger levels are anticipated for the Kamiesberg municipality of the Northern Cape and the entire West Coast district of the Western Cape.

Increase the three-second guideline to five or six seconds to maintain a safe distance from the car ahead.

If it is raining and the roads are wet, reduce your speed. Remove your foot from the accelerator and decrease your speed gently.

Never abruptly engage the brakes, as this may cause the vehicle to slide.

Reduce your speed and be prepared to shift to the left shoulder if an oncoming vehicle cannot safely pass you from the opposite direction.

Only proceed towards the shoulder if you can see 150 meters in front of you with clarity. Consider that people may use the shoulder to avoid mud on the road’s surface.

Be cautious around oil slicks. Instead of slamming on the brakes, steer through the obstacle. In most instances, patches will be small in size.

Always shift into a lower gear before entering a curve, especially a sharp one.

As you approach the curve, you should reduce your speed and have both hands on the driving wheel. This slow-in/fast-out strategy provides you the best control while navigating a bend.

Increasing your spacing cushion by doubling your typical following distance from 3 to 6 seconds.
Turn your headlights on.

Other vehicles should be avoided at the rear and in blind zones, as it is difficult to see them through rain-splattered windows.