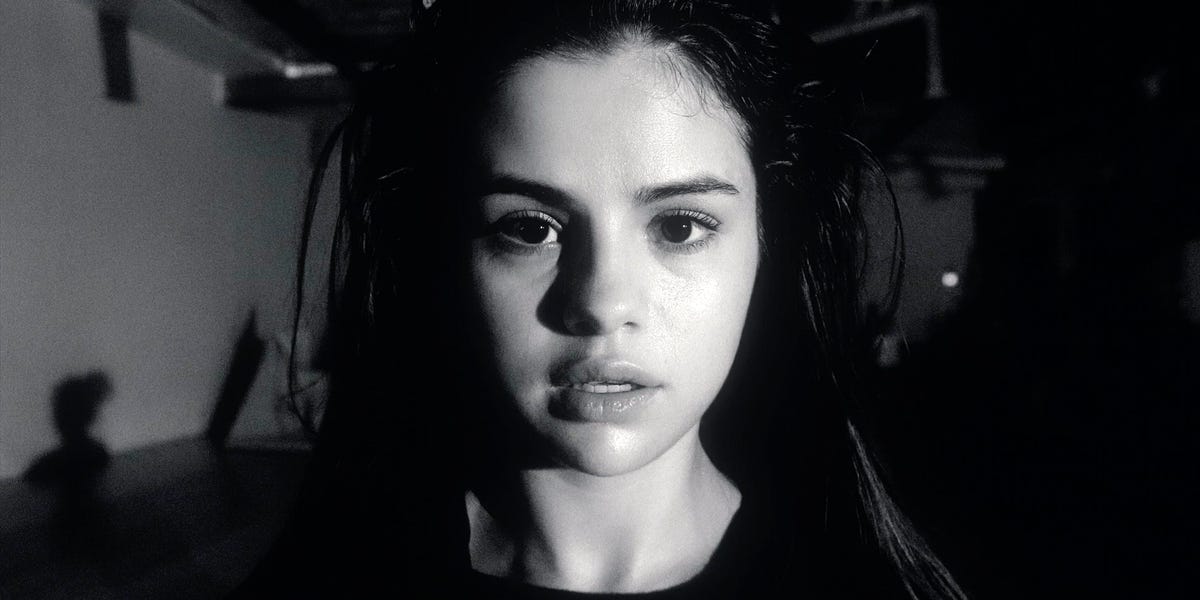 “Selena Gomez: My Mind & Me” lifts the veil on the 2018 “psychotic break” that left the singer in the hospital.

The launch of the new Apple TV+ documentary on Friday begins with footage from Gomez’s 2016 “Revival” tour. During rehearsals and on the road, she is seen sliding toward a mental health crisis, which ultimately led to the cancellation of the 55-performance tour.

“She says at one point, ‘I don’t want to be alive right now. I do not desire to live,’ “Theresa Marie Mingus, Gomez’s former assistant, stated in an interview clip: “And I’m thinking, ‘What?'”

Mingus said, “It was one of those times when you look into her eyes and see nothing.” “It was completely dark. And it is terrifying. You think, “OK, screw this. This must cease. We must return home.”

Raquelle Stevens, a close friend of Gomez, recounted the bewilderment and suffering she experienced at the time.

“We had to have a really serious discussion with her about what was going on. Her response was similar to ‘I don’t know. I am unable to explain. I wish you could experience what it is like to be inside my mind “Stevens commented on Gomez.

Due to her lupus, Gomez got a kidney transplant in 2017 that ultimately saved her life. A year later, she endured more physical issues that aggravated her mental decline. Eventually, she was admitted to a psychiatric hospital.

“No one would have recognized her in the situation she was in at the mental hospital if they had seen what I witnessed,” stated Stevens of Gomez.

Mandy Teefy, the mother of the starlet, stated that Gomez’s family learned about her “mental collapse” from TMZ.

“I feared she would perish,” Teefy added. “It’s a wonder that she escaped. But there is always the dread that it will happen again, and it has caused us so much pain.”

Gomez reflected in a voiceover on her time at the facility where she was diagnosed with bipolar disorder.

She stated, “I’ll be honest, I didn’t want to go to a mental health hospital.” “But I no longer desired to be confined by myself and my thoughts. I believed that my life was over. I thought, ‘This is who I’ll be forever.'”

Later in the documentary, during a 2019 volunteer trip to Kenya, Gomez reveals to a Kenyan nursing student that she has contemplated self-harm.

She reportedly stated to Rolling Stone, as paraphrased by editor Alex Morris, that she “never actually attempted suicide, but spent a few years pondering it.”

“I believed the world would be a better place without me,” Gomez told Morris.

Later in the interview, she elaborated, “I tell myself that I wouldn’t be here if it weren’t for the psychotic episode, my lupus, and my diagnosis.” “I believe I would be just another annoying entity that constantly desires to wear nice clothes. I’m depressed when I consider my potential self.”