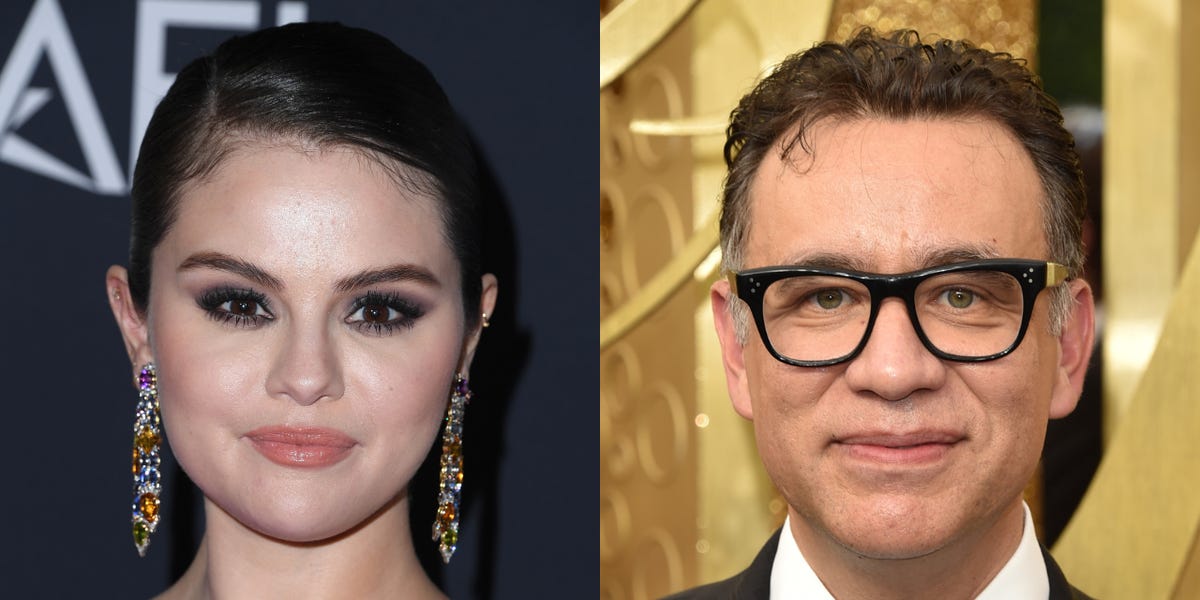 During her appearance for the November cover of Rolling Stone, Gomez discussed her new Apple TV documentary “My Mind and Me,” a personal video depicting her battle with mental and physical health. Lupus is an autoimmune disease that affects more than 1.5 million Americans, according to the Lupus Foundation.

Gomez’s health took a turn for the worst in 2017, when Lupus-related complications necessitated a kidney transplant. In an Instagram post announcing the procedure, the founder of Rare Beauty stated her donor was her close friend Francia Rasa.

“By donating her kidney to me, she gave me the ultimate gift and made the ultimate sacrifice,” Gomez wrote. “It was necessary for my wellness in general.”

Gomez appears to have maintained a sense of humor throughout her life-saving procedure, despite the trauma that may have accompanied it. She revealed to Rolling Stone that she named her new kidney “Fred” in honor of the comedian Fred Armisen.

“I chose the name Fred Armisen because I adore Portlandia. I’ve never met him, but I secretly hope he discovers this “She stated, “I want him to say, ‘That’s strange'”

Armisen, age 55, developed and acted in the sketch comedy series “Portlandia” from 2011 to 2018. In addition to his work on “Saturday Night Live,” he is also well-known for his upcoming role as Uncle Fester in “Wednesday,” which will premiere on Netflix on November 23.

Armisen representatives did not react promptly to Insider’s request for comment.