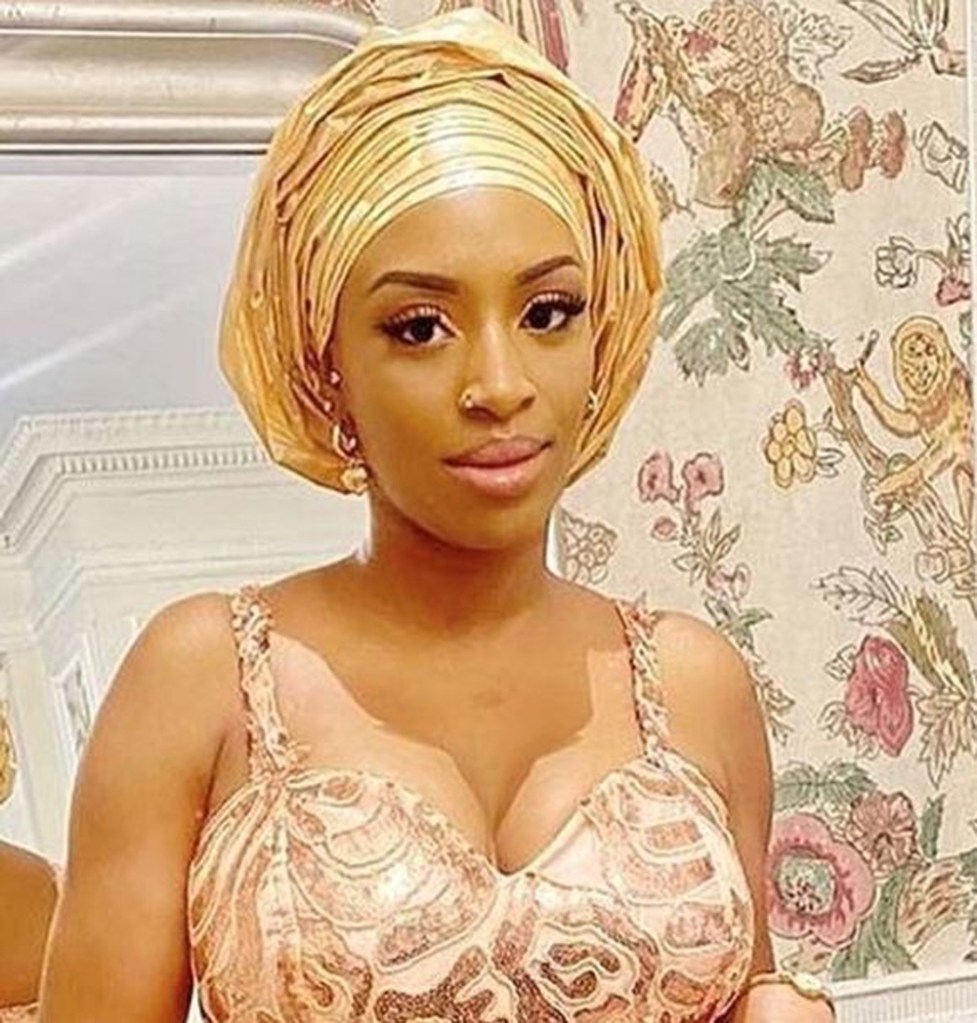 Last week, a 23-year-old security guard was the second victim of a crowd crush at an Afrobeat concert in London.

Gaby Hutchinson, who was recruited to protect Asake’s Thursday gig at the O2 Academy music hall in Brixton, died on Monday from injuries he sustained when a mob forced its way inside the venue, Metropolitan police said Tuesday.

Hutchinson was in the building’s foyer when an influx of concert-goers without tickets rushed inside, according to authorities.

“It is heartbreaking news that a second individual has died as a result of Thursday’s events,” said Chief Superintendent Colin Wingrove. “I extend my deepest sympathies to Gaby’s family during this unfathomably sad moment.”

Rebecca Ikumelo, who died on Saturday due to injuries sustained in the crowd crush, was also present in the foyer. Following the Asake concert, the 33-year-old mother of two was one of three persons hospitalized in critical condition.

Hutchinson was one of the three patients reported as being in critical condition. According to authorities, the third victim, a 21-year-old lady, remains hospitalized without improvement. She was also in the foyer during the rush.

Eight persons were hospitalized as a result of the incident.

Videos of Thursday’s gathering released online depict a sea of people pressed up against one another outside the venue as some cry “step away!”

People at the front of the crowd were pushed against the doors of the London venue until the flood of people pushed them through and into the foyer, where the most severe injuries occurred.

The police are examining cell phone recordings and security footage as well as questioning witnesses in their investigation of the incident.

Metropolitan Police stated that there were approximately 4,000 possible witnesses present at the time of the event and urged any members of the public with information to come forward.

The department has created a website where anyone can upload film and witness reports of the event and subsequent crowd surge.