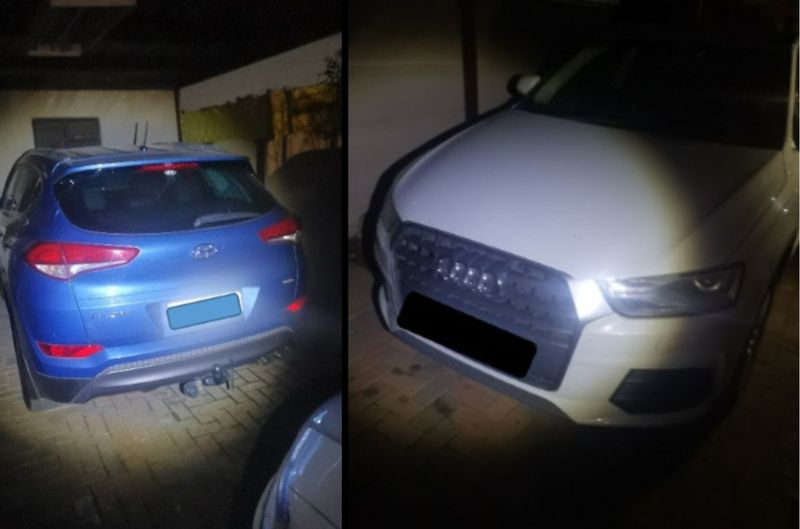 A 45-year-old owner of a security company is scheduled to appear in the Vanderbijlpark Magistarte’s Court on Friday, January 6, 2023 for the possession of cars used in the attempted cash-in-transit (CIT) robbery that took place on Tuesday not far from Boipatong.

The motorist went off the roadway and into the surrounding woods. The armoured vehicle reportedly came under fire.

The weapons of the guards were removed from them. The criminals then tried unsuccessfully to explode explosives inside the armoured vehicle.

Utilizing a variety of cars, they fled the scene empty-handed.

The squad ambushed a residence on Fowler Street in Vanderbijlpark.

A white Audi A3 and a blue Hyundai Tucson were located at the location.

The further investigation led to the seizure of six 9mm pistols, protective vests, and luminous jackets.

The province commander of the Hawks in Gauteng, Major General Ebrahim Kadwa, lauded the investigating team’s perseverance and welcomed the arrest.

The provincial head of the Hawks in Gauteng, Major General Ebrahim Kadwa, has hailed the arrest and praised the investigating team’s tenacity.