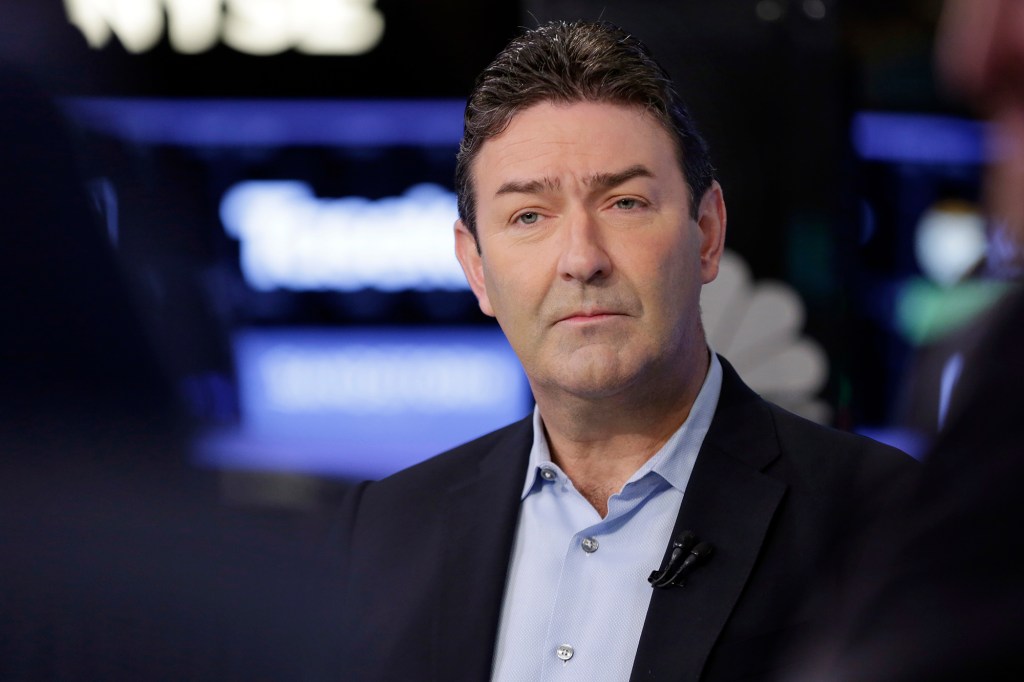 Monday, the Securities and Exchange Commission charged former McDonald’s CEO Stephen Easterbrook with making false and misleading representations to investors regarding his 2019 termination.

The SEC imposed a five-year officer and director ban and a $400,000 civil penalty on Easterbrook.

The SEC stated that McDonald’s terminated Easterbrook in November 2019 for using “poor judgment” by engaging in a relationship with a McDonald’s employee.

It was stated that Easterbrook failed to report other infractions of company policy he committed by having hidden connections with other workers of the fast-food business.

The government also accused McDonald’s with “deficiencies” in its public disclosures connected to Easterbrook’s departure, but the company was not fined owing to its “substantial cooperation” with the inquiry, according to the SEC.

The SEC stated that McDonald’s fired Stephen Easterbrook in November 2019 for using “poor judgment” by having a connection with a McDonald’s employee.
AP

Easterbrook’s attorneys, who consented to the order but neither admitted nor denied the SEC’s findings, did not immediately reply to requests for comment.

McDonald’s stated in a statement that the payment demonstrated that Easterbrook was held “responsible for his misconduct.”

Easterbrook surrendered more than $105 million in severance pay he earned in 2019 and apologized to the firm in 2021 to settle a lawsuit over the alleged cover-up.

“Upon learning that he had lied about his behavior, we fired him and then sued him,” the company said in a statement released on Monday.