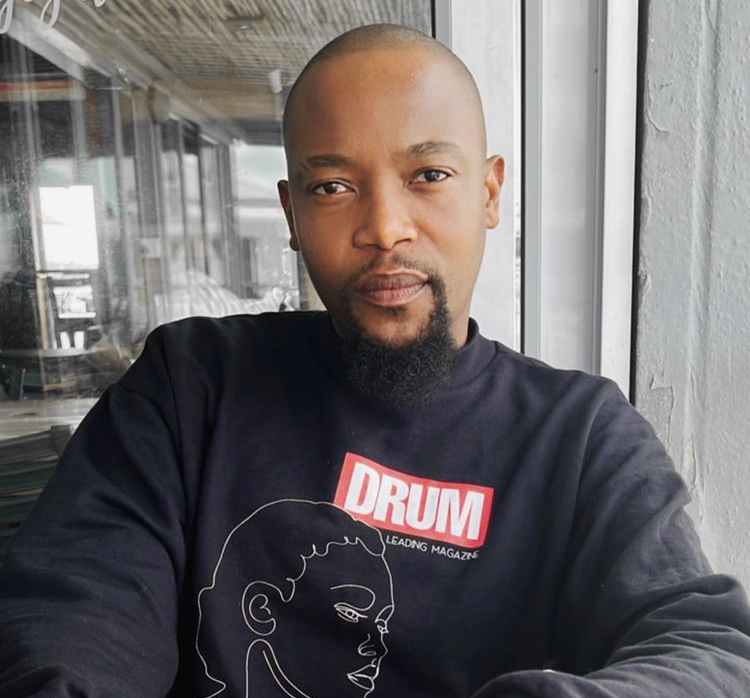 Moshe Ndiki will make his first appearance in Mzansi Magic’s drama Gomora season 3 on May 20.

Ndiki will play Andile Faku, the newest teacher at Gomora High School, whose life has been wrecked by the heinous habit of gambling. Because of his habit, Faku has lost his opulent Sandton lifestyle and comfortable private school employment, placing him at Gomora High. He believes his new position is beneath him, but Ndiki will bring his trademark humor with him.

Ndiki is one of several new faces set to debut in the coming weeks, including Aubrey Makola, who plays Duncan Leballo. Duncan is a serious and sophisticated record executive with a soft spot for young women.

Mike Junior aka June-July, played by Tiisetso Thoka, is Bra Mike’s son in the telenovela. Mike Junior has been terrorizing Sonto (Connie Chiume) for the past four days, making her life terrible since she murdered his father. Mike Junior has been involved in minor crime since he was 13 years old, thanks to hostel king Qhoqhoqho.

Nolo is a failing slay queen who has been traumatized by the abuse she has received from wealthy men. Nolo, who has been spurned, has a friendship with Thathi, another wounded lady, and their relationship takes an unexpected turn.

Nkosinathi, on the other hand, is a lovely man who has the ability to talk his way out of any situation. The high school principal is a tyrant who has issues with parents. He meets the woman he knows he should have married, a recently single lady, while trapped in an unpleasant marriage. Is it possible that this is Gladys?