Skip to content
Home » News » Breaking News » Scrap collector dies after he was stabbed in his head, in Canelands, KwaZulu-Natal 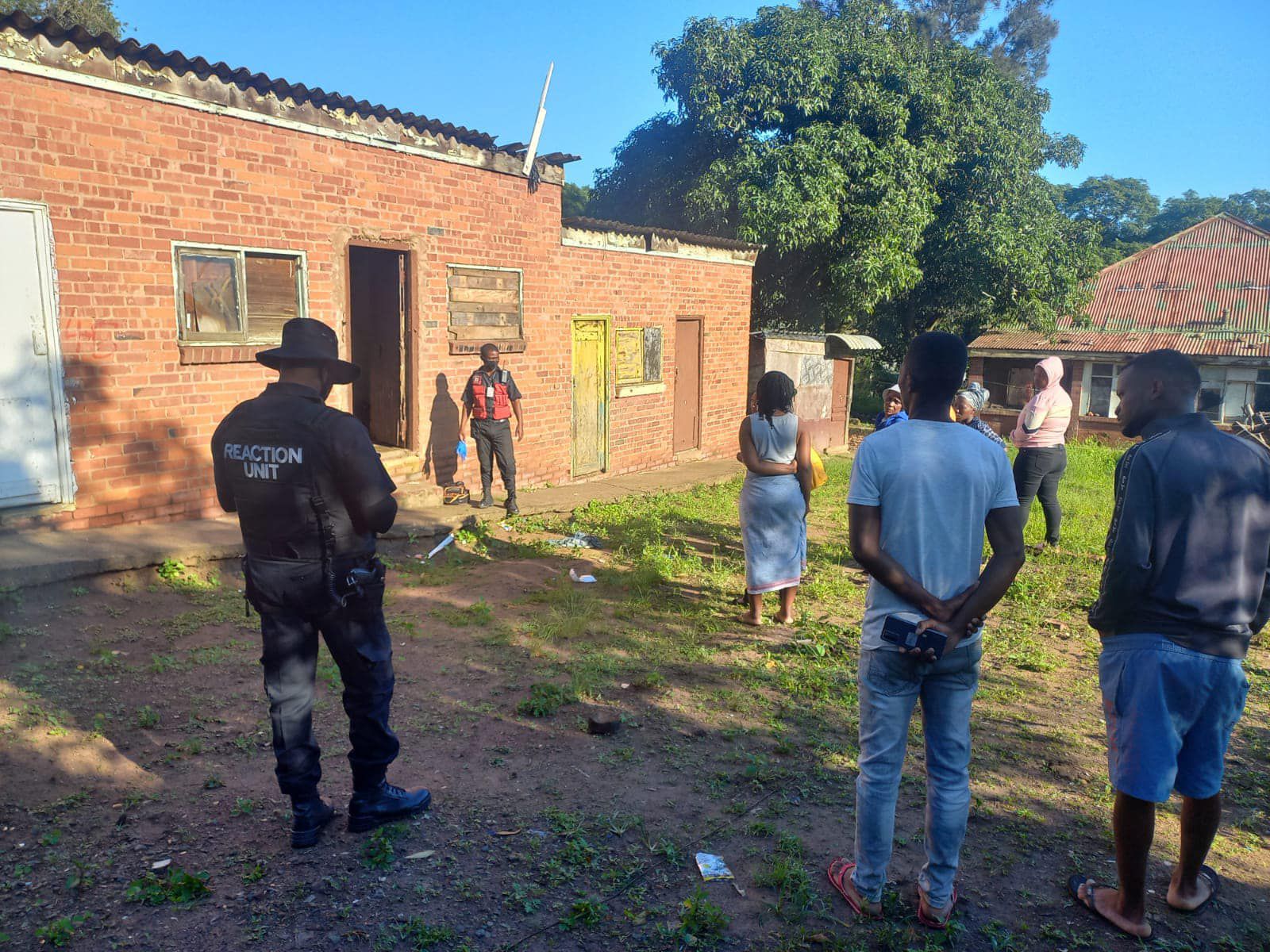 According to Reaction Unit South Africa (RUSA), on Tuesday, medics were dispatched to the location and on arrival were led to a room where the individual was located lying on the floor.

He reportedly sustained a stab wound to his head. He showed no signs of life and was declared deceased.

According to residents, the deceased approached them yesterday (Monday) after he was stabbed.

“He previously resided in the area and was known to them. They led him to a room that was unoccupied and contacted his family who arrived later the same afternoon. They allegedly administered pain medication and left.

“This morning when residents conducted a wellness check, they found him unresponsive. They then contacted RUSA for assistance. The deceased was a scrap collector and a known drug user.”

The motive for the murder was not established.

On Saturday, a naked decomposing body of an unidentified person was discovered embedded in the bank of the Umhlangane River in Avoca, also in KZN. A scrap collector reportedly made the grim discovery.

Members of Reaction Unit South Africa (RUSA) were reportedly called out to the area in the afternoon after a scrap collector approached a passerby and informed him of the discovery.

On arrival, the scrap collector led RUSA Members more than 500 metres through dense vegetation until they reached the location of the body which was in a prone position and partially exposed along the river bank.