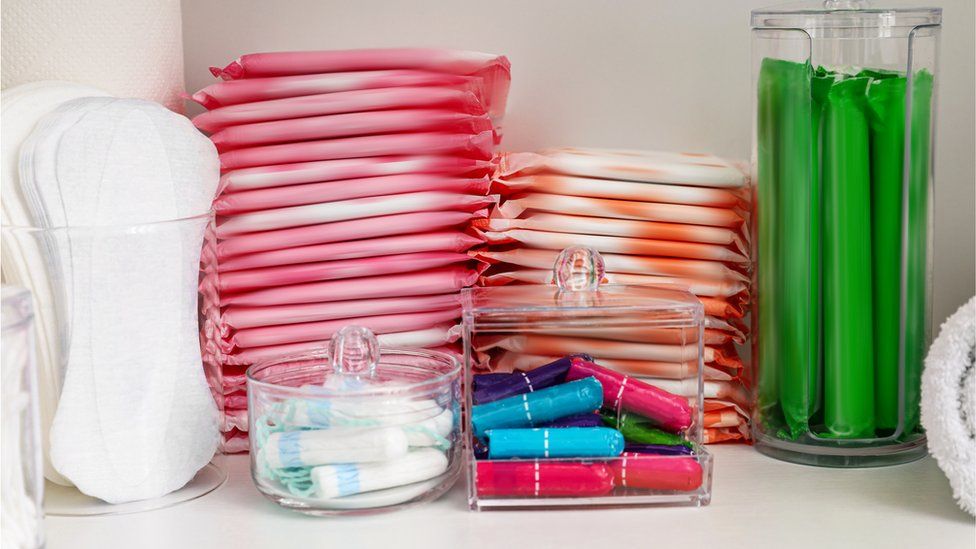 Beginning on Monday, residents in Scotland will have access to free menstrual supplies. The new government programme is an enormous step forward and a first-of-its-kind in the fight against period poverty.

Under the new legislation, which the Scottish Parliament overwhelmingly adopted in November 2020, the country now provides free period products, including reusable items, to everyone who need them. Additionally, educational institutions will be compelled to stock menstruation supplies in lavatories.

The government’s secretary of social justice, Shona Robison, said that making these items accessible is “fundamental to equality and dignity.”

Robison said, “This is more important than ever at a time when people are making difficult choices due to the cost of living issue, and we never want anyone to be  in a position where they cannot access period products.”

The law acknowledges, according to Celia Hodson, co-founder of Hey Girls with her two children, that “period products are not a luxury.”

According to official figures, 10% of Scots experienced chronic poverty between 2016 and 2020, indicating they remained in poverty for at least three years.

According to a 2018 poll by Young Scot Enterprise, more than a quarter of secondary school, college, and university respondents reported having difficulty obtaining sanitary goods. Sixty percent of those individuals cited insufficient stock as the reason.

24% of those who were not in school said that they had difficulty locating the necessary items, and 61% of this group stated that they could not afford them. Many respondents from both categories reported they were forced to use alternatives, such as toilet paper.

According to the United Nations Population Fund, an inability to control menstruation appropriately might increase the risk of infection. For instance, if a woman is unable to often replace her tampon, a buildup of germs might cause the uncommon but deadly toxic shock syndrome, which can result in death if it proceeds quickly.

Monica Lennon, who filed the law and has spent years advocating for free menstrual supplies, tweeted on Sunday that “women, girls, and people who menstruate should never face the indignity of period poverty.”

“Proud that we are making period dignity for all a reality,” she said, later adding in a separate tweet, “proud of what we have achieved in Scotland. We are the first but won’t be the last.”