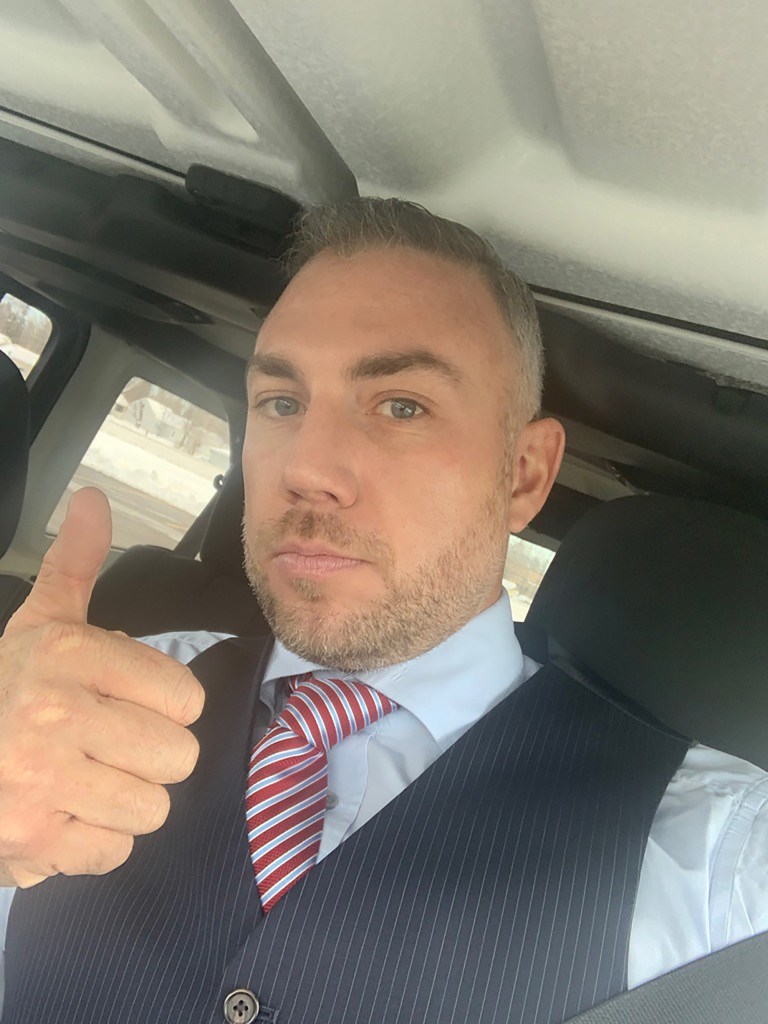 According to a source, a scientist who worked at a notorious research facility in China asserts that COVID is a man-made virus that escaped from the institution.

Andrew Huff stated that COVID was leaked from the Wuhan Institute of Virology in China two years ago and blamed officials for the “worst US intelligence failure since 9/11,” according to a Saturday story in the British newspaper The Sun.

Both Chinese government authorities and laboratory employees have denied that the COVID virus escaped from the lab.

Two years ago, according to scientist Andrew Huff, COVID escaped from the Wuhan Institute of Virology in China.
AndrewHuff.com

In his latest book, The Truth About Wuhan, epidemiologist Huff claims that the epidemic was caused by the US government’s financing of coronaviruses in China.

He stated that China’s gain-of-function tests, which were carried out with inadequate security, resulted to a lab breach at the Wuhan facility.

“Foreign laboratories lacked appropriate control methods for maintaining effective biosafety, biosecurity, and risk management, which eventually led to the lab breach at the Wuhan Institute of Virology,” he said in his book, which was reprinted in the newspaper exclusively.

In the P4 lab of the Wuhan Institute of Virology in Wuhan, China, virologists do their research.

Over the past two years, mounting evidence has indicated that the virus was manufactured by humans.

According to a recent ProPublica/Vanity Fair investigation, the Wuhan Institute of Virology, a state-run and funded research facility that conducts China’s most dangerous coronavirus research, has been under intense pressure from the ruling Chinese Communist Party to produce scientific breakthroughs to boost China’s global status despite lacking resources.