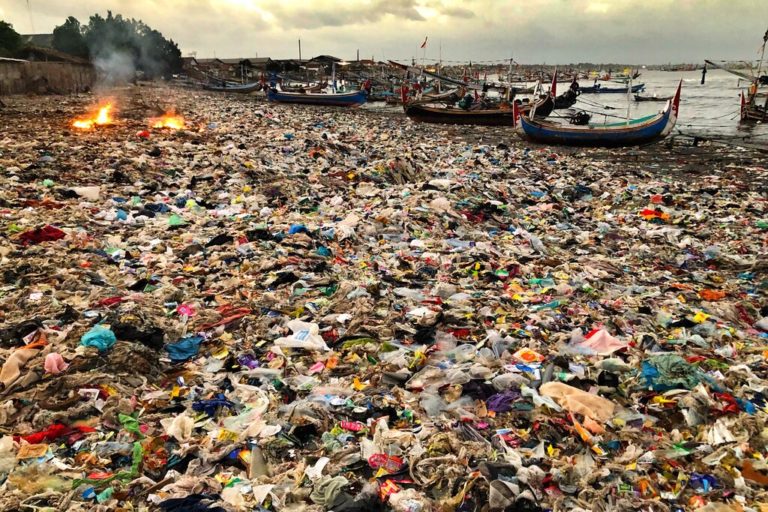 Nigerians have been cautioned against dumbing plastics and other waste materials into oceans and Rivers to save the Marine species from harmful chemicals and substance.

Bello said; “millions of aquatic mammals faces extinctions across the globe due to human irrational activities of dumping all sort of trash and garbages into the river and oceans, that’s capable of killing many marine animals, and millions are dying silently.”

He said; “Over 300 million tons of plastic are produced every year for use in a wide variety of applications.
If care is not taking by 2050, we will have more plastics in the oceans than fish due to increase plastic and garbage pollution from communities that flows down to the Ocean and River.

“Plastics in the ocean kill or harm more than 300,000 marine animals every year, hence the need to raise more awareness on ways to recycle plastic bags and other garbage from entering the Ocean.“

According to him, “at least 14 million tons of plastic end up in the ocean every year, and plastic makes up 80% of all marine debris found from surface waters to deep-sea sediments.

“Plastic waste that finds its way into the ocean will remain there for hundreds of years because plastic does not rot.”
He said; “To save all the endangered aquatic species against extinct, there is need to engage environment journalist, scientists, religion leaders, community heads, top celebrities, government at all level to join the campaigns “

The Scientist explained that “some creatures get entangled in the plastic debris while others like seabirds, turtles, fish, oysters and mussels ingest the plastics, which end up clogging their digestive systems and causing death. Fish and birds mistake smaller plastic particles for food and feed on them in enormous quantities.”

He said volunteers and climatologists from Africa climate reporters annually train over 50 Journalists from different media organisations on climate journalism and environmental reportage.

“There is an urgent need to explore new and existing legally binding agreements to address marine plastic pollution,” he added.