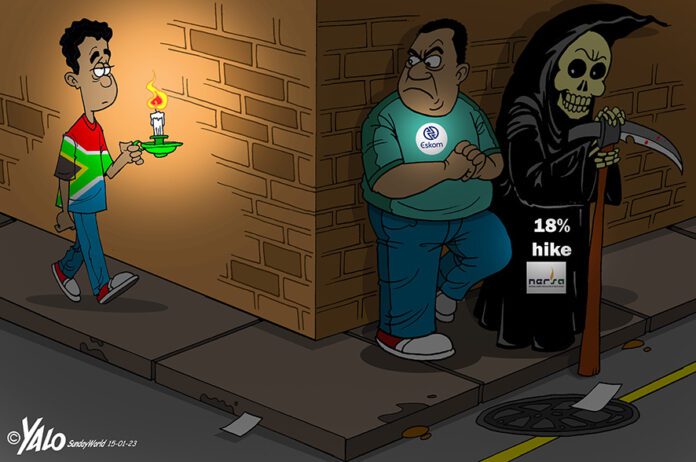 Long ago, philosophers reminded the world that education is the art of “bringing out new ideas,” and parents whose children were not enrolled in school have through a tremendous deal of suffering at the hands of an ineffective system erected by government officials with questionable credentials.

But let us also caution that there is no solace for parents whose children have been placed in distant schools, necessitating an insignificantly long commute between their residence and the assigned school.

No genius is required to comprehend the precarious position these children are placed in by our faulty education system. In a country where children are often abused, raped, and murdered by roving thugs, it is important to consider the future and safety of your child when traveling great distances.

What must also be taken into account is the worry associated with prices for parents who must find financial means to maintain the load imposed by this flawed system.

This is the one issue that the education system must address, particularly in Gauteng, where the system is beset with logistical and other challenges year after year, causing parents and children a great deal of concern at the beginning of each school year.

The registration debacle this week is a ticking time bomb.

Parents have been complaining about Gauteng’s inefficient allocation system for several years. However, Gauteng education spokespersons have become accustomed to defending the indefensible, protecting their principals from the parents’ justifiable anger by offering half-baked explanations for why the system is actually flawless.

The statements made by government spokespeople in defense of their incompetence are utterly false. The allocation mechanism was created without parental participation from the very beginning.

Panyaza Lesufi, the then-educational MEC, shoved it down the parents’ throats while erroneously stating that the system should be praised.

In actuality, the system should be eliminated.

The parents have communicated. This system does not serve their best interests or those of their children.

As many have claimed, is it possible that this mechanism is one of the numerous corrupt processes that feed into tenderpreneurial frauds to further plunder state coffers?

The so-called “comrades of the struggle” frequently corrupted the budget for their own personal gain.

The larger concern, though, is whether education minister Angie Motshekga is qualified for this role.

The school system is in a pitiful state as Motshekga glides along without producing any tangible results.

The globe has evolved.

Motshekga understands little, if anything, about the impending Fourth Industrial Revolution.

The president must hear and heed the call of the people.