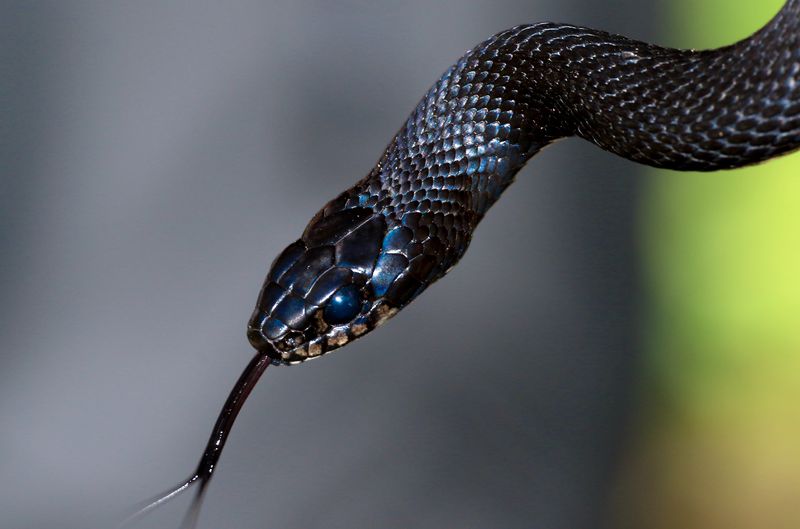 The shortage of polyvalent snake antivenom produced in South Africa is causing at least a six-month delay in the delivery of this life-saving therapy for snakebites, according to specialists in the field. Inventory levels of snake antivenom are perilously low.

The South African Vaccine Producers (SAVP), a division of the National Health Laboratory Service, manufactures the polyvalent antivenom, the gold standard for the treatment of poisonous snake bites, in Johannesburg (NHLS). This antivenom (SAIMR Polyvalent Snakebite Antiserum SAVP) treats bites from the Black Mamba, the Green Mamba, the Jameson’s Mamba, the Cape Cobra, the Forest Cobra, the Snouted Cobra, the Mozambique Spitting Cobra, the Rinkhals, the Puff Adder, and the Gabon Viper.

According to Johan Marais, the herpetologist and chief executive officer of the African Snakebite Institute, a large manufacturing backlog at the SAVP has led to shortages at health facilities, particularly among veterinarians.

“Dogs have died over the past eight months due to the inability of veterinarians to purchase antivenom.” “It really is a major issue,” Marais stated.

He stated that he just spoke with a physician who was unable to obtain antivenin.

Marais estimates that approximately 3,500 individuals are bitten by snakes annually in South Africa, leading to 800 hospitalizations. Depending on the type of snakebite, treatments range from six to twenty vials per patient, with only around 10% requiring antivenom treatment.

Marais thinks that there are ten fatal snakebites in South Africa each year. In 2018, according to the most recent cause of death statistics from Statistics South Africa, 47 deaths were attributed to “contact with venomous animals and plants.”

According to Marais, bites from Puff Adders and Mozambique Spitting Cobras must be treated immediately since they might result in significant tissue damage. If left untreated over an extended period of time, the patient may require many surgeries to correct the damage. He stated that the shortage has been worse over the past eight months. Marais stated that this was a problem in the past, but not as severe as the current circumstance.

Another difficulty was that other African nations, such as Kenya and Senegal, purchase and use South Africa’s polyvalent antivenin. Kenya does not produce its own antivenin at this time, and approximately 700 snakebite deaths occur annually, which is significantly more than South Africa.

Mike Perry, the founder of African Reptiles and Venom, provides the SAVP with the raw snake venom necessary for the production of the polyvalent antitoxin. Perry stated that it takes a few months to create the antivenin; but, the venom he provides in 2023 will only comprise a portion of the antivenin that will be available in five years.

Perry said that the snake venom he provides to the SAVP is administered to horses in low dosages and over extended durations. When horses develop hyperimmunity to the venom, their blood is taken and antibodies against the venom are isolated.

Mzimasi Gcukumana, a spokeswoman for the NHLS, told GroundUp that the SAVP is “working around the clock” to eliminate the backlog of antivenom manufacture.

Gcukumana stated that loadshedding had significantly impacted the manufacture of antivenom. During the month of December, the laboratory was able to serve “some provincial health departments and some private facilities, including thirteen veterinary practices”, ensuring a sufficient national supply.

The laboratory intends to strategically position antivenom banks in high-risk regions across the nation.

Foster Mohale, a representative for the National Department of Health, stated that the agency does not currently have a contract with the manufacturer of antivenom, despite the fact that it is a “essential medicine.”

Mohale stated that the SAVP notified officials that the current low stock was due to the “difficulty in sourcing the material.” Mohale lacked statistics because each province frequently purchases antivenin directly from the SAVP.