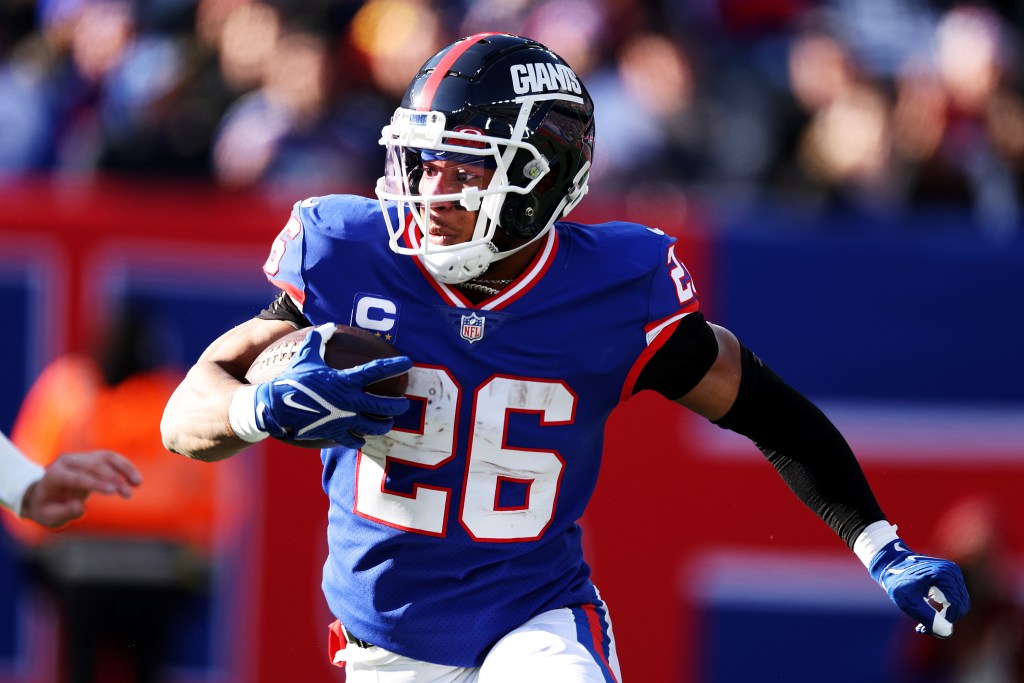 Saquon Barkley is eager to include Walter Payton in any conversation of the greatest NFL running backs of all time.

Now the two names are in the same phrase for a different cause, as Barkley has been designated the Giants’ 2022 nominee for the NFL’s Walter Payton Man of the Year Award, which rewards community service and on-field excellence.

According to the Giants, Barkley got the Hometown Hero Award for his charity contributions to the United Way of New York City, which helped the organization collect $2.4 million for children and families. His four-year engagement with “Sleep Out: Executive Edition” has earned approximately $5.5 million for Covenant House New Jersey, an organization that aids homeless and trafficked youth. During this time, he has served as celebrity chairman of the overnight event.

Each year, each of the 32 NFL clubs nominates one player for the honor. Former champions, like Eli Manning in 2016, wear a memorial patch for the remainder of their careers.

“My aim is to play one or more seasons with that logo before the conclusion of my career,” Barkley told Giants.com. I felt a little envious when I saw Eli sporting that logo.