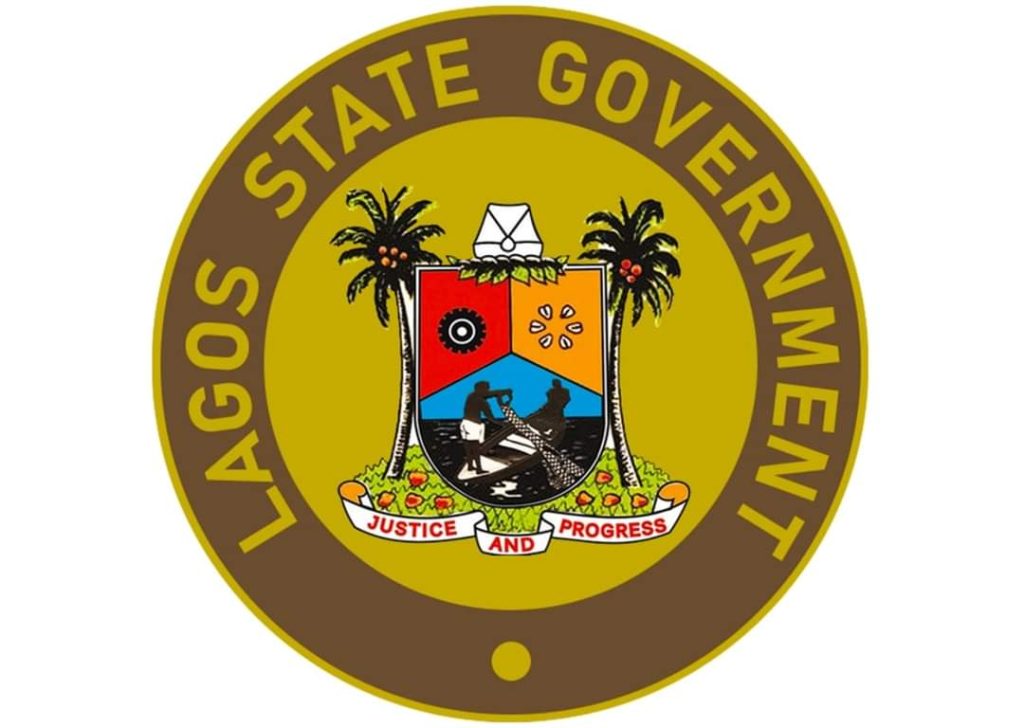 The nomination, conveyed by the Commissioner for Physical Planning and Urban Development, Dr. Idris Salako, was in recognition of Ogunlewe’s proven record of professionalism, integrity and objectivity.

Ogunlewe, a Prince of Igbogbo, retired from the State Public Service as a Deputy Director and Head of the Regional and Master Plan Department in the Ministry of Physical Planning and Urban Development, where he spearheaded the preparation of a number of Physical Development Plans for Lagos State.

The Lagos State representative, who has been in private practice since his retirement, is a Registered Town Planner and Fellow of the Nigeria Institute of Town Planners as well as the Emergency Crisis and Risk Management Institute.

He holds a Higher National Diploma and a Professional Diploma in Urban and Regional Planning from the Yaba College of Technology and the Polytechnic Ibadan respectively. The Commissioner noted that the nomination was based on the trust and confidence reposed in Ogunlewe to execute the assignment with diligence.