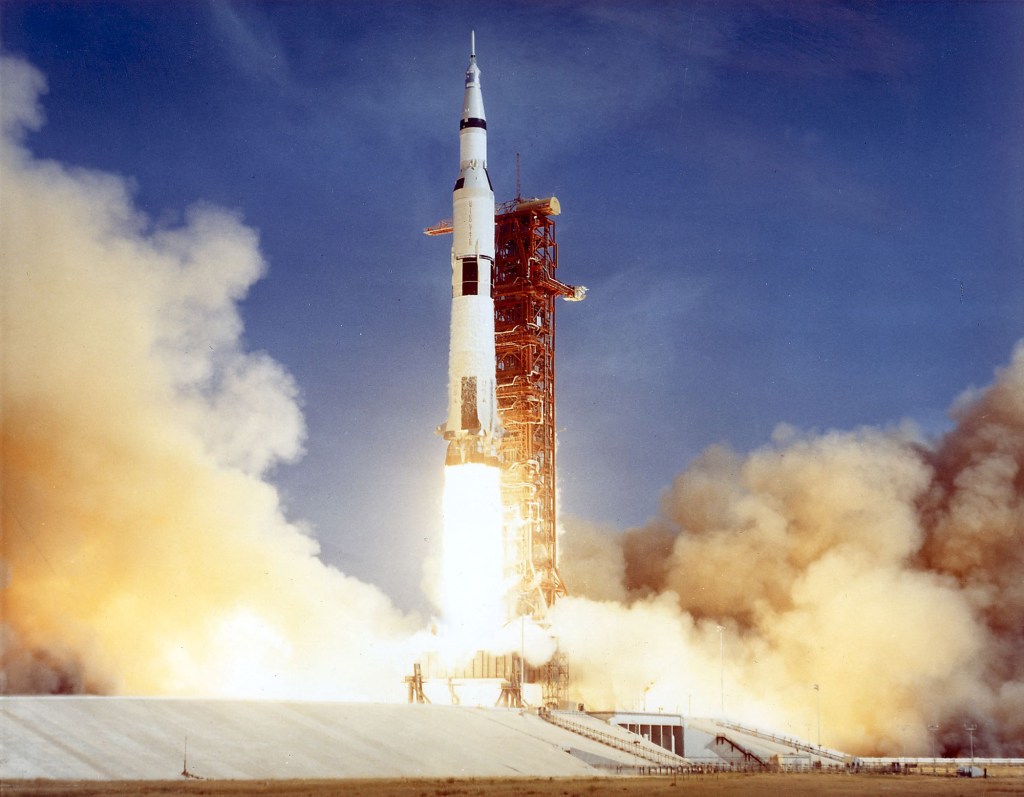 To fly, Santa Claus needs more than just his reindeer.

According to a recent study published in the Journal of Physics: Special Topics, Santa’s sleigh may be made to fly with similar technological improvements as the Saturn V rocket.

University of Leicester physics students were inspired by a scene from the 2003 film “Elf” in which Santa relies on a jet engine to power his sleigh.

The students desired to develop a straightforward model that addressed the obstacles that prevented a sleigh from flying.

They calculated based on the mass of the sleigh and the mass of the gifts, but did not include the bulk of the reindeer and Santa Claus, which the authors deemed “negligible.”

It was claimed that Santa utilizes a British navy sled from the 19th century weighing approximately 1400 pounds (635 kg) and fitted with wings from a Boeing 747.

The sleigh’s weight must be balanced by lift, which occurs when air flows over a wing at a lower pressure than air flowing beneath the wing.

In order for Santa’s sleigh to generate enough lift to fly on his Christmas Eve journey, it would have to travel at around 12 300 miles per hour, or 10 times the speed of sound.

Santa’s sleigh would require wings comparable to those of commercial aircraft. It would also require an engine with the thrust of NASA’s Saturn V rocket used for Apollo missions in the 1960s and 1970s, or 150 Boeing 747-400 jetliners, according to physicists.

Ryan Rowe, one of the student authors of the article, stated, “We have established that Santa’s jet engine must be highly strong, and as a result, he and the elves must have access to modern technologies.”

Santa Claus must have had access to a new form of jet engine technology that could replicate the effects of Christmas enthusiasm.