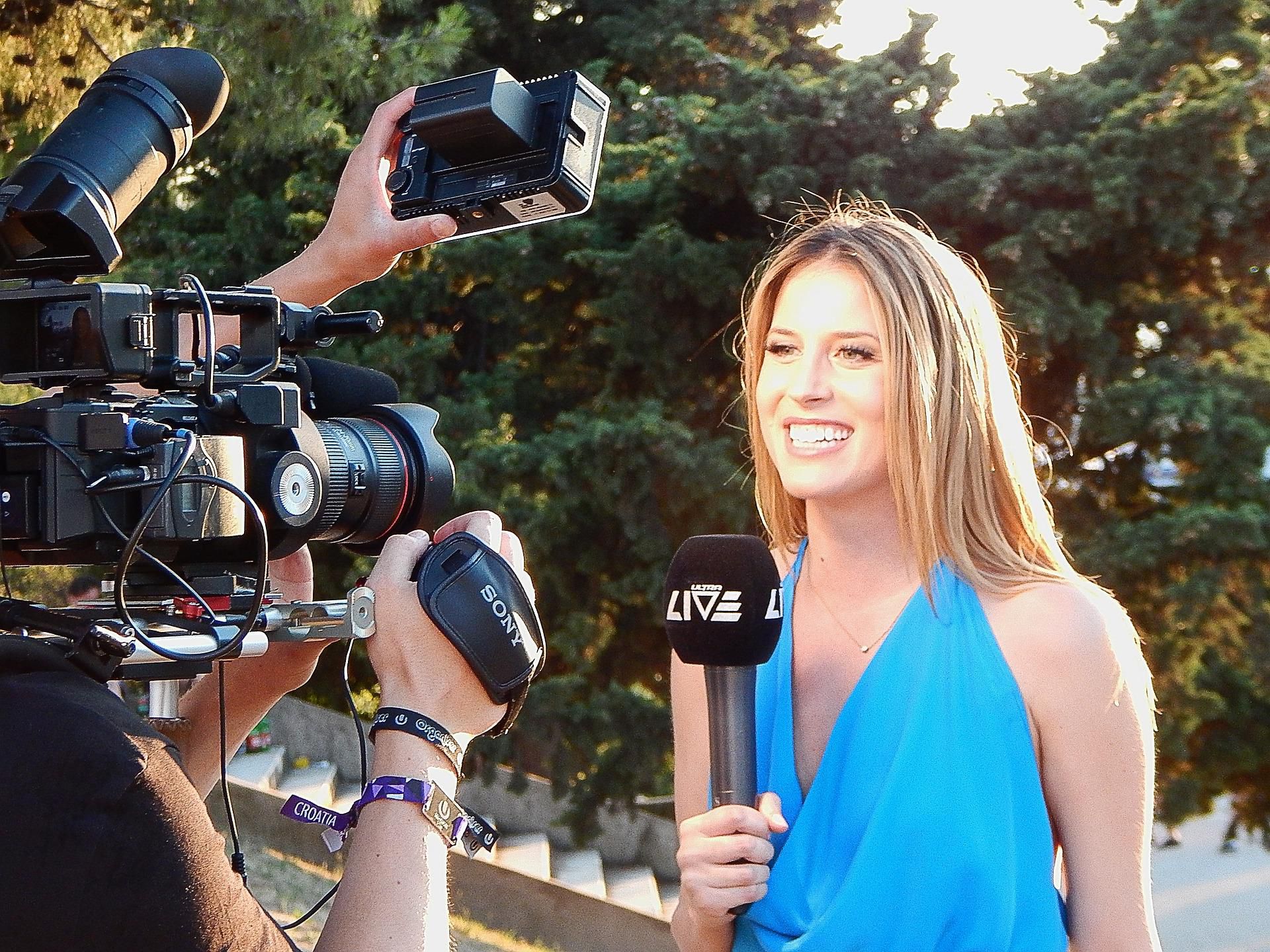 During a special webinar organised by the South African National Editors’ Forum (Sanef)  external attacks on the media and budget cuts were topics of concern. World Press Freedom Day is observed annually on 3 May in support of the media.

SA editors commemorate the day with a bleak image

Editors in SA have used the day’s commemorations to paint a rather sad picture with regard to South Africa’s media industry. Media practitioners made note of the budget cuts faced within many newsrooms across the country.

Gauteng convener for Sanef Katy Katopodis says there are worrying trends happening internationally. She spoke about 356 documented attacks on journalists, violations of media freedom and acts of censorship.

“There are worrying trends that are happening internationally. I was reading, with some grave concern, the latest report from the International Press Institute. They’ve documented 356 attacks on journalists, acts of censorship and serious violations of media freedom. This is just around the war between Russia and Ukraine. That I think is worrying for us. Seven journalists have been killed,”

Treasurer-General for Sanef Nwabisa Makunga believes the media industry faced a number of serious challenges. Speaking about the COVID-19 pandemic, Sanef’s TG said that it left newsrooms poorer and with far fewer resources.

Adding to this struggle, the media has had to deal with other forces that are looking to discredit the work of journalists across the globe. Makunga says there is a deep concern, on her part, for South Africa’s media.

“I have deep concern in South Africa that the media, because of nefarious political reasons has been positioned as an entity that is the enemy of people and anti-transformation,”

A large panel, including representatives from community media, suggested that a strong need for greater partnerships between the media and communities is just one tool that will ensure the long-term sustainability of the industry.