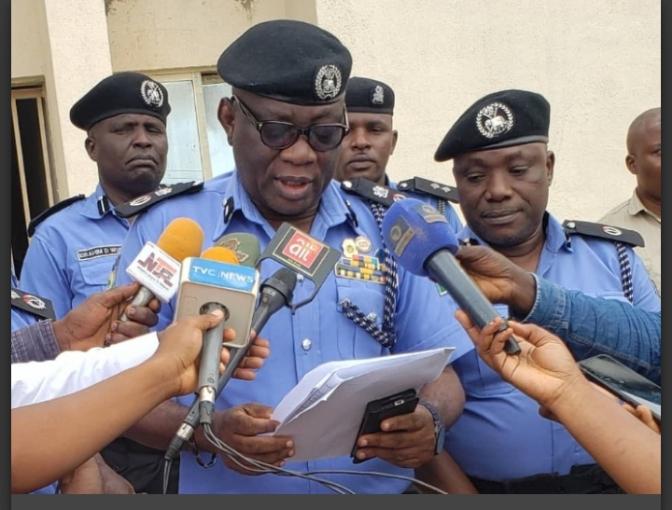 The Nasarawa State Police Command has assured residents in the state of security during Sallah celebration.
This was contained in a statement signed by the Police Public Relations Officer, ASP Ramhan Nansel.

According to the statement, the Commissioner of Police Nasarawa State, CP Adesina Soyemi felicitates all Muslim Ummah in the State during this period of Eid-el-Fitir celebration, which marks the end of this year’s Holy month of Ramadan and urged them to offer prayers for the peace and sustainability of Nasarawa State and the nation at large.
He further expressed the Command’s robust security measures to ensure the security of lives and property before, during and after the celebration.

“The Command has massively deployed over five thousand Police personnel to provide security at Eid/praying grounds, Explosive Ordinance Disposal unit have also been deployed to sweep all Eid grounds before prayer commences”,

“Traffic wardens have been deployed to ensure free flow of traffic, extensive highway patrol will be maintained by the Command’s tactical teams in order to ensure the safety of travelers; while undercover Police operatives have also been deployed to sniff for information in order to render all criminal antics fruitless”, CP said
The Commissioner further enjoined all Muslim Ummah and the general public to be security conscious while celebrating and report any suspicious criminal elements or movement within their environment.