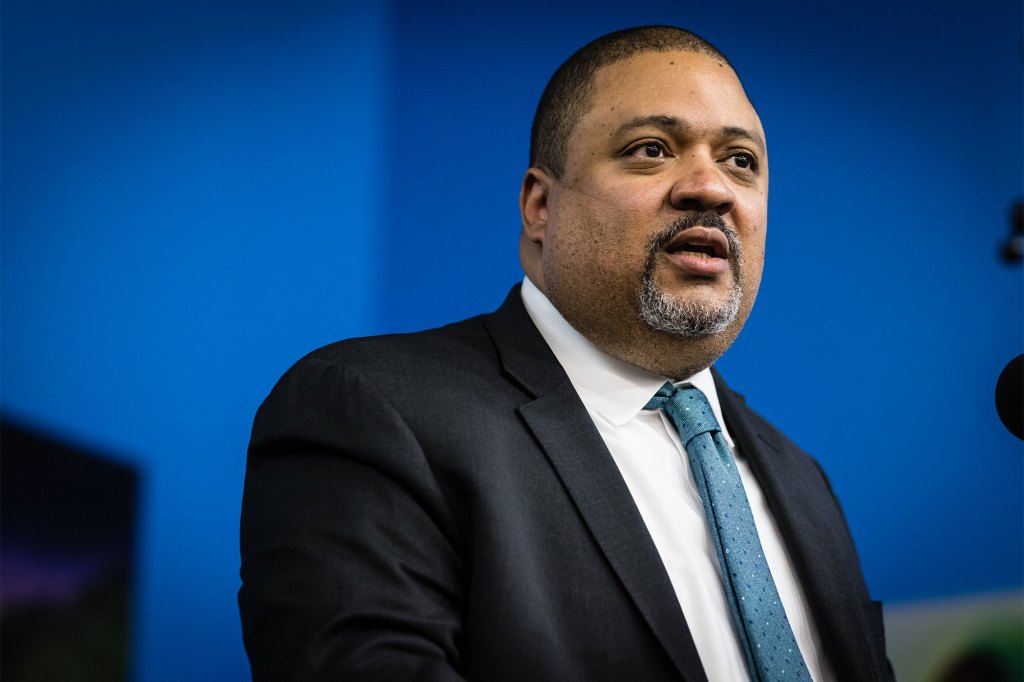 A new analysis obtained by The Post finds that a contentious new evidence law has led to large increases in the number of cases that prosecutors are being forced to abandon across the Big Apple, fueling crime by letting suspected criminals back on the streets without ever facing punishment.

The number of cases dismissed citywide increased from 44% in 2019 — the year state lawmakers approved stricter “discovery” regulations — to 69% by mid-October 2021, according to a report to be released by the Manhattan Institute on Thursday.

Even more startling was the surge of misdemeanor charges, which jumped from 49% to 82% during the same time period, according to figures cited by a conservative think group.

The author and former NYPD analyst Hannah Meyers wrote, “Therefore, the statute correlates with a calamitous increase in crime and a decline in arrests.”

The report attributed the frightening situation to the “clerical burden” placed on prosecutors who must “assemble and redact countless…documents and videos” for defense attorneys as part of the “discovery” legal procedure.

Meyers stated that assistant district attorneys “run out of time to try cases or file motions to extend defendants’ detention” when combined with the state’s “speedy trial” statutes.

While prosecutors were “chasing paper” to fulfill discovery deadlines as low as 20 days for defendants in jail, a “staggering” proportion of defense attorneys did not bother to evaluate the evidence to which they were entitled.

Meyers wrote: “According to sources with direct knowledge of this data, during at least the first year after… implementation, defense attorneys in many jurisdictions failed to download discovery packages within their 30-day windows in over half of all cases,”

Meyers stated that the discovery statute, which was part of a package that also included bail reform, enabled dishonest defense attorneys to “sabotage” prosecutors by taking advantage of the “speedy trial window.”

“An unscrupulous defense attorney could delay filing motions to suppress evidence until the last possible moment, while the ADA’s window for dismissing the case continues to close,” Meyers said.

In addition, the discovery statute has “crippled” the justice system by causing “mass attrition” in DA’s offices statewide, with several of the 30 respondents to an October poll claiming that 40% of ADAs in their offices have resigned since the law’s implementation, according to the research.

The Manhattan district attorney, Alvin Bragg, attributes the return of criminals to the streets to the discovery law.
Stefan Jeremiah

Moreover, what was once a “steady flow of qualified applicants” has now been replaced with “months with no applicants at all.”

Meyers noted, “Most attorneys are drawn to the low-paying, inherently stressful role of prosecutor by a desire to make a difference for crime victims.” “However, the skyrocketing rates of case dismissals and the inability of ADAs to devote sufficient time to case development as they scramble to collect discovery documents have meant that the primary satisfaction of the role itself — representing the people and seeking justice — has been obliterated.”

Since blaming the discovery statute for his agency’s “record attrition,” the embattled Manhattan district attorney, Alvin Bragg, whose soft-on-crime tactics led to a flurry of resignations after he entered office last year, has blamed the discovery law.

In March, he reported to the City Council that “our ADAs had burned out and sought less demanding jobs for greater compensation.”

On Monday, Bragg told WNYC radio that in 2021, when he assumed office, “about 1,800 more misdemeanor cases that timed out were dismissed due to late discovery.”

Bragg stated in a statement released on Wednesday that there are “technical changes we can make to the discovery legislation” that would ensure public safety “while preserving the intent of the law.”

“We look forward to sharing additional information about our proposal in the coming days, and we will continue to collaborate with law enforcement partners, elected officials, and the defense bar on this important matter,” he added.

Melinda Katz, the district attorney, feels that the discovery statute should be altered for the benefit of the criminal justice system.

Melinda Katz, the district attorney for Queens, stated that while discovery reform was “long overdue,” certain portions “impose burdens on the criminal justice system not seen elsewhere in the country.”

“Last year, tens of thousands of cases were dismissed inadvertently around the city as a result of the reform’s mandate that prosecutors disclose mountains of irrelevant material. “Immediate revisions to the reform are required,” she stated.

Staten Island District Attorney Michael McMahon also stated that “onerous discovery rules have had a dramatic and negative impact on my office’s ability to secure justice for crime victims, hold lawbreakers accountable, and prevent crime by directing people in need to effective programs.”

“Over the past three to four years, we’ve lost dozens of employees to the private sector and, dishearteningly, to other government positions due to Albany’s unreasonable and unnecessary demands,” he added.

The system as it is currently constituted by Albany is an absolute failure, and we witness its effects daily on our streets and courtrooms.

Yung-Mi Lee of Brooklyn Defender Services, the incoming president of the New York State Association of Criminal Defense Lawyers, did not contest the report’s allegation that discovery evidence was not evaluated in 60% of instances.

“It was possibly an unexpected technological obstacle,” she remarked.

Lee also stated that adjusting to the new law “needed an adjustment. And we are still in the process of ironing out the kinks.”

“However, I must say that discovery reform has been incredibly enlightening and extremely beneficial,” she continued.

The Legal Aid Society did not contest the veracity of the internal paper Meyers claimed to have gotten, but slammed her study as “based on a lie.”

“In reality, our team routinely downloads and distributes evidence within 24 to 48 hours. The author of the report is either a liar or so credulous and uninterested with fact-checking that she should not be taken seriously, according to a spokeswoman.