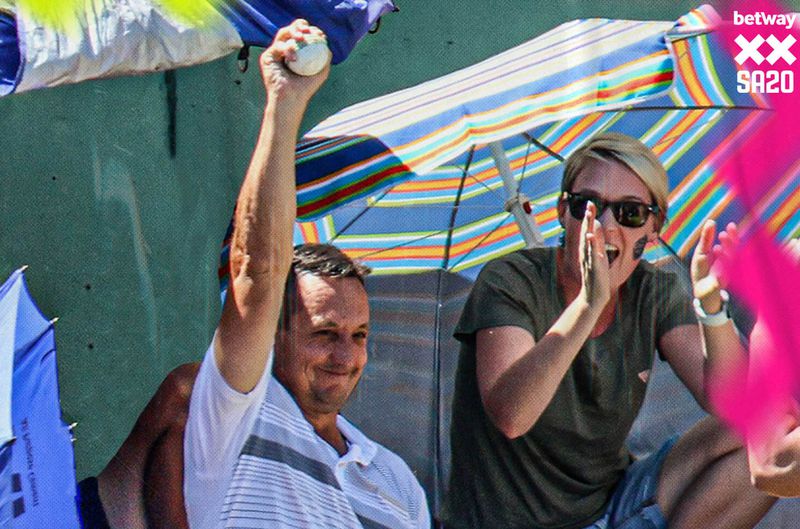 The organisers of SA20 have announced that the ‘Catch a Million’ prize pool has been increased to an astounding R2 million.

The announcement rebrands the promotion from “Catch a million” to “Catch R2 Million” and offers spectators over the age of 18 the chance to win a share of R2 million if they make a clean one-handed catch off a six in any of the ongoing SA20 matches.

A Kingsmead supporter has a chance to win R1 million following a one-handed SA20 catch.

SA20 has recruited some of the world’s top batters to compete in the league, thereby considerably boosting the likelihood that spectators may witness a life-changing catch.

In a statement issued on Tuesday, it was stated that the competition intends to leverage the power of sport to generate enthusiasm and constructive change.

“The SA20 is an interesting competition that allows us to interact with our customers in a novel and engaging manner. We are ecstatic with how the tournament has progressed thus far, and by doubling the prize money to R2 million, we want to attract even more spectators to the stadiums to experience the excitement of the competition.”

The catch must be clean and have only made contact with the spectator’s hand (person who catches the ball). This implies the ball cannot be removed from a hat, an umbrella, another hand, the shoulder, or the chest, nor can it be juggled between hands or on one hand.