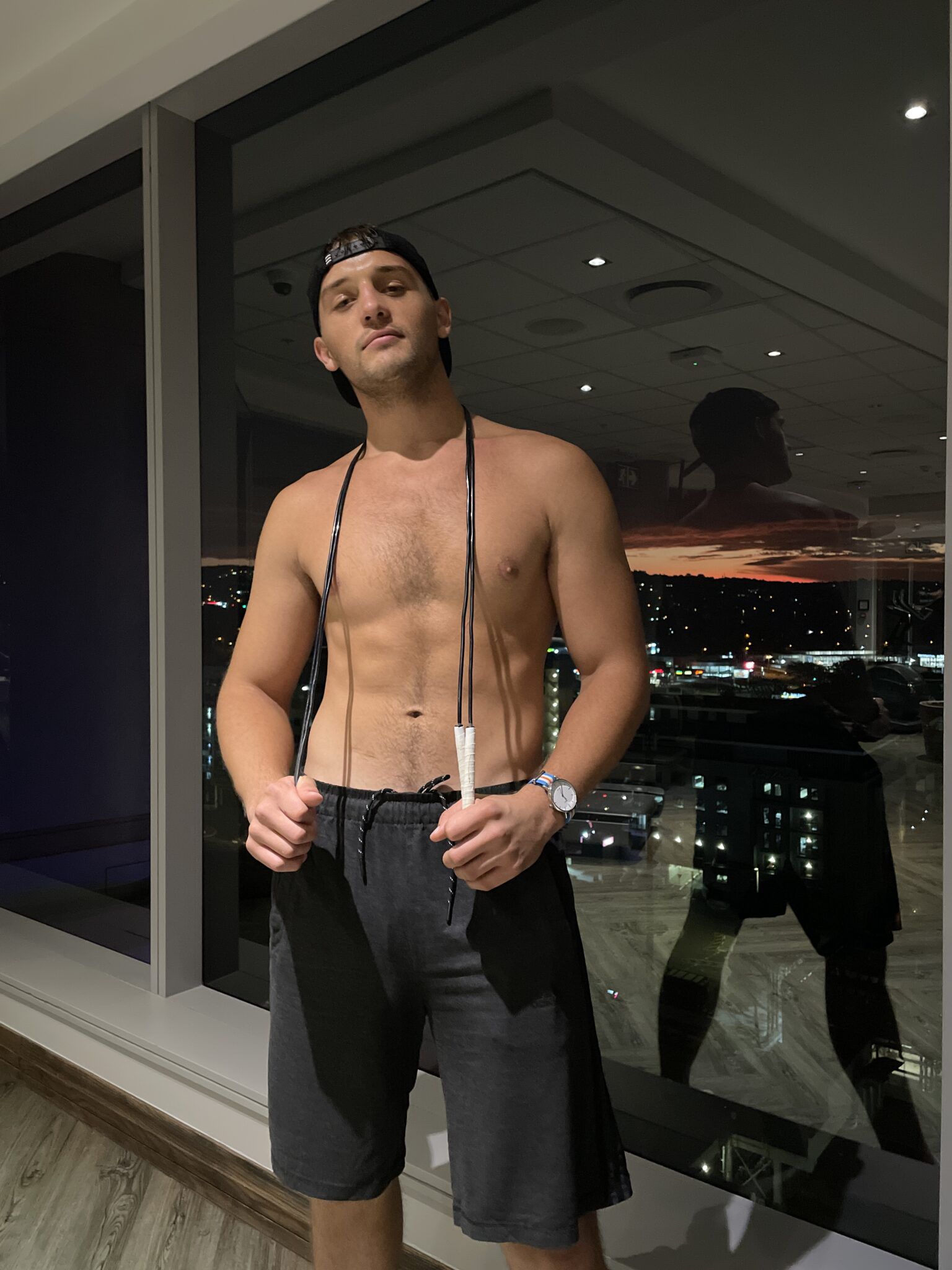 To break this record, SD Heijns will have to successfully complete 70 031 skips.

The Guinness World Record attempt will take place at Sun International’s Maslow Time Square Hotel in Pretoria and will be closely monitored and recorded, whilst also being broadcast and livestreamed.

The current Guinness world record marks are held by Sella Rosa Rega from Boiceville, New York who set the records on 30 March 2019.

Heins will attempt to also break the 12 and 24-hour periods at another time.

Asked why, Heijns replies: “To bring the record to South Africa, to test the limits of the human body, and to demonstrate the fitness potential of training with minimal equipment.”

Heijns started skipping when he was 12-years-old as part of his kickboxing training.

He said he believes Rega’s records are within his reach and says skipping formed an integral part of his personal training regime to stay fit during the Covid-19 lockdown in South Africa.

For a world record attempt, it must be registered with the Guinness world record body and proper verification processes be in place in order for the attempt to be validated.

The Sports Science Lab (SSL) will monitor and verify the number of skips while a support team will be on hand with spare skipping ropes as Heijns burns through the rotations on his way to hopefully a new world record.