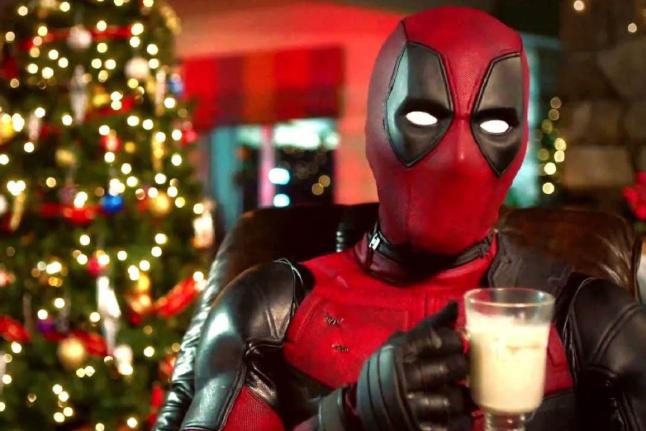 We’re sure you have many Christmas wishes, but a Deadpool Christmas movie is probably not one of them.

Ryan Reynolds recently confessed that he hopes a script he penned four years ago, which “went buried” when Disney and Fox combined, would one day be produced.

“I would love to see a musical performance in a Deadpool film. Four years ago, Rhett Reese, Paul Wernick, and I collaborated to write a Christmas film featuring Deadpool,” he told Big Issue. “However, it was lost in the shuffle when Disney acquired Fox, and it was never produced. Perhaps one day we will be able to make that film. It is not a musical, but a full-length Deadpool Christmas film. So one day.”

Reynolds is presently on a publicity trip for his new Apple TV+ release Spirited, a musical adaptation of Charles Dickens’ A Christmas Carol in which Will Ferrell also stars.

Although the actor sings and dances in the film, he recently stated that he has no plans to perform large production numbers in the future.

In 2018, a PG-13 re-edited version of Deadpool 2 titled Once Upon a Deadpool came close to being a Deadpool Christmas movie.

As for what we may expect from the forthcoming Deadpool film, what can we anticipate? Kevin Feige, the head of Marvel, has already stated that Marvel Studios will strive to surpass the previous Deadpool films. He remarked:

“How can we elevate it in the same manner we did with Civil War, Infinity War, and Ragnarok? It’s a lot of fun to inhabit the universe of the Ryan Reynolds show.”

On November 8, 2024, Deadpool 3 is scheduled to be released in theaters.