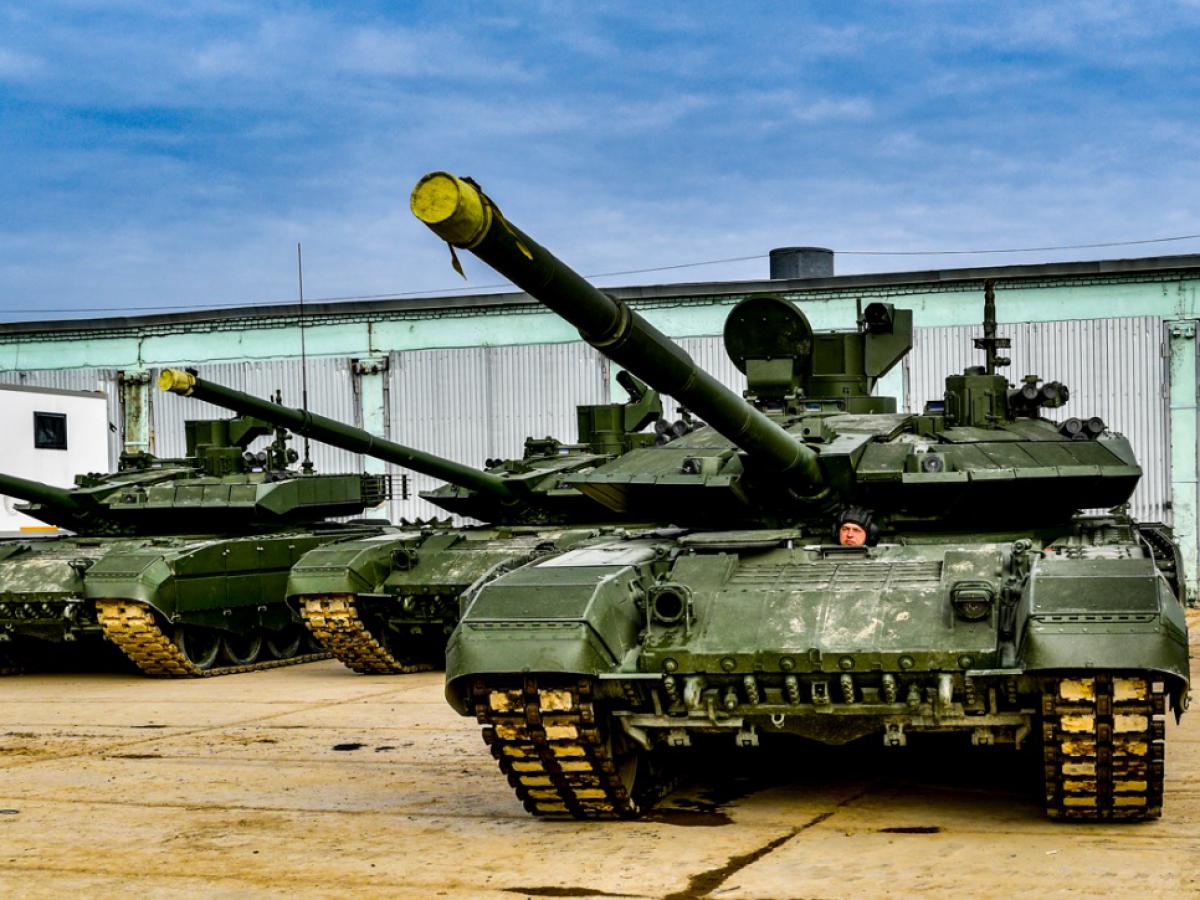 On January 24, it was announced that German Chancellor Olaf Scholz would permit the shipment of Leopard 2 main combat tanks to Ukraine. It refers to at least one company of 10 Leopard tank units with the 2A6 modification.

“Tanks with further modifications can be repaired swiftly at the German Leopard tanks’ repair base. These tanks have powerful guns, but our T-90M Proryv tank outfires the Leopard, according to Shvytkin, who spoke to the lenta.ru publication.

The MP thinks that Russia has to start producing more T-90M Proryv tanks right away.

Yury Shvytkin stated, “I would under no circumstances argue that the Leopard has advantage over our tanks.

German Leopard tanks are among the most effective, according to Colonel in the Reserve Andrey Koshkin, head of the political science and sociology department at the Plekhanov Russian University of Economics.

One of today’s most effective tanks is the Leopard. The Leopard is superior to the French Leclerc and the British Challenger 2, according to Koshkin, who spoke to lenta.ru.

The American Abrams tank is one of the most problematic ones, according to Koshkin.

Its turbine engine is comparable to that found in helicopters. Andrey Koshkin described the tank as being highly complex, unpredictable, and gas-guzzling.

Additionally, Abrams tanks have terrible performance in the Middle East.

NATO Secretary General Jens Stoltenberg announced on January 24 that the alliance’s members might begin assembling Leopard tanks for delivery to Ukraine. As “it is necessary now.” NATO will soon make a decision regarding the delivery of military equipment to Kyiv.